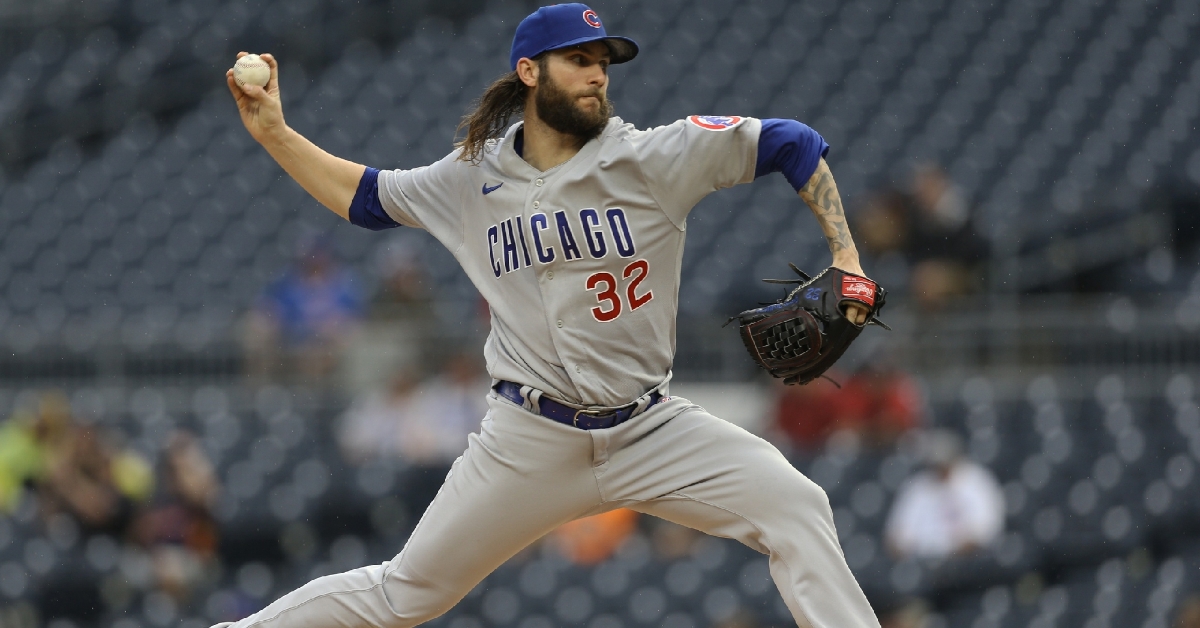 In four starts this season with Iowa, Stewart is 1-2 with a 3.68 ERA (9 ER/22.0 IP) and five walks compared to 23 strikeouts and a 0.96 WHIP. This is his second stint with Chicago as he was recalled as the team’s “27th man” for the nightcap of a doubleheader against the Dodgers on May 4 but did not appear.

Stewart signed with Baltimore as a free agent in December of 2019 but did not appear in a game for the Orioles as he opted out of the 2020 campaign due to the COVID-19 pandemic.

The #Cubs today placed RHP Trevor Williams on the 10-day IL (retroactive to May 28) with appendicitis and recalled RHP Kohl Stewart from @IowaCubs. pic.twitter.com/DmGe1QpJBB