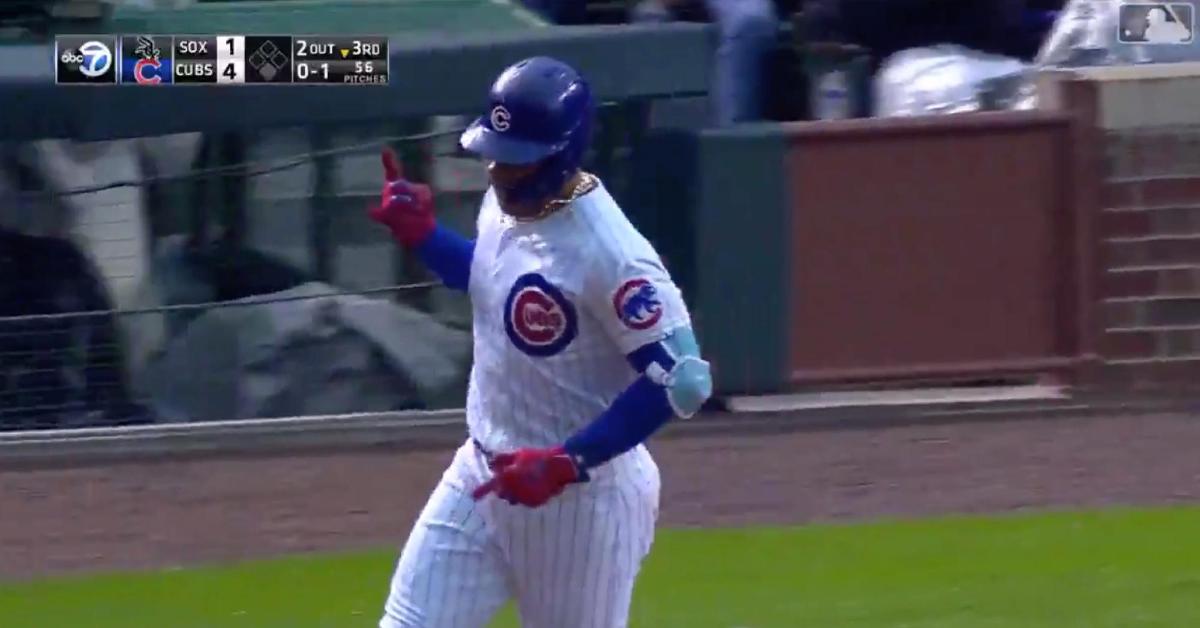 CHICAGO — Chicago Cubs catcher Willson Contreras has a history of putting together great hitting performances against the Chicago White Sox, and he lived up to that reputation early on in Wednesday's installment of the Crosstown Classic. In his first at-bat, Contreras cranked a go-ahead grand slam that put the Cubs up 4-1 in the opening frame, and he followed that up with a solo shot in his next at-bat in the bottom of the third.

Lined 400 feet to left, the homer flew over the ivy-covered Wrigley Field wall at 112 miles per hour, providing Contreras with his 15th long ball of the season in what became the sixth multi-homer game of his career. A four-seam fastball thrown over the plate by White Sox starter Lucas Giolito was knocked out of the park by Contreras, thereby giving the North Siders a 5-1 lead over the South Siders.