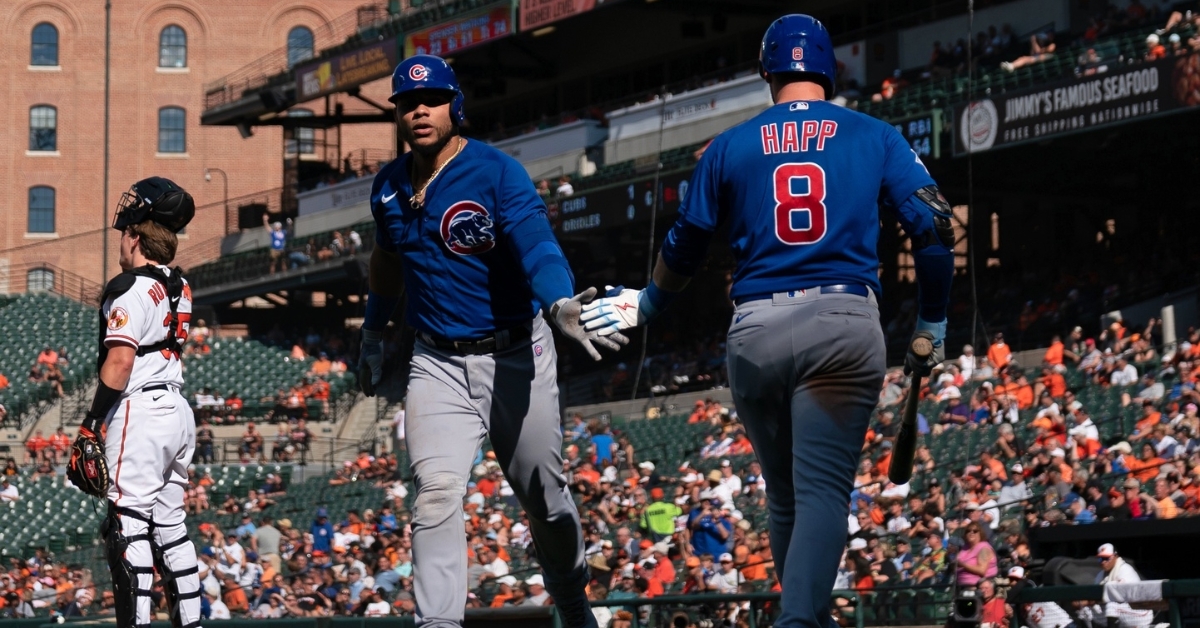 Contreras is back from his injury (Jessica Rapfogel - USA Today Sports)

Young, 27, made his major league debut with Chicago on September 16 vs. Colorado and in six games has hit .263 (5-for-19) with two doubles, three walks and one stolen base.