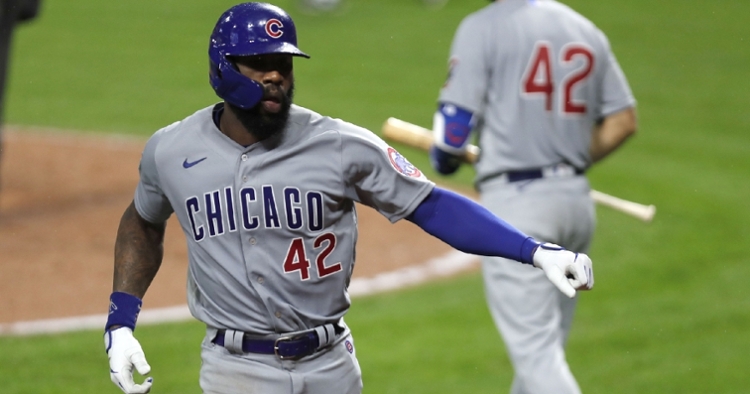 Deichmann, 26, was recalled by Chicago when Heyward landed on the 10-day injured list, and in his first career major league action, batted .174 (4-for-23) with a RBI in seven games for the Cubs. He was acquired by Chicago, July 26, with right-handed pitcher Daniel Palencia for left-handed pitcher Andrew Chafin.