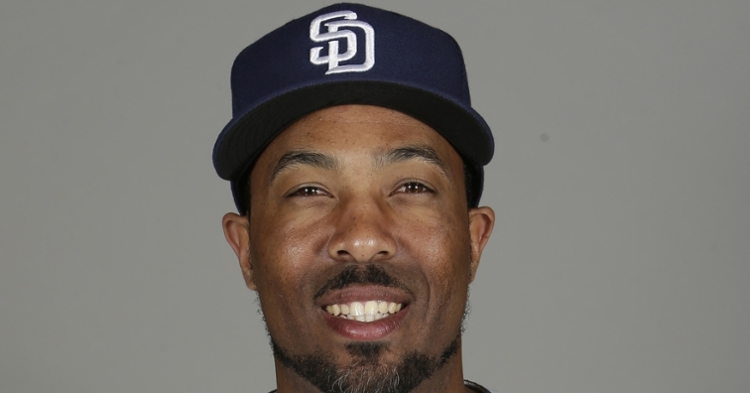 A native of Compton, Calif., Washington began his coaching career in the Los Angeles Dodgers organization after he retired as a player early in the 2009 campaign, spending three years (2009-11) as the hitting coach with Rookie League Ogden. He served as a coach at Camelback Ranch in 2012 then had stops as hitting coach at Single-A Rancho Cucamonga (2013), Single-A Great Lakes (2014) and Triple-A Oklahoma City (2015).

Selected by Texas in the 27th round of the 2003 Draft out of Mount San Jacinto (Calif.) Junior College, Washington enjoyed a seven-year pro career as an infielder in the Rangers (2003-06) and Dodgers (2008-09) chains, as well as time in independent ball.