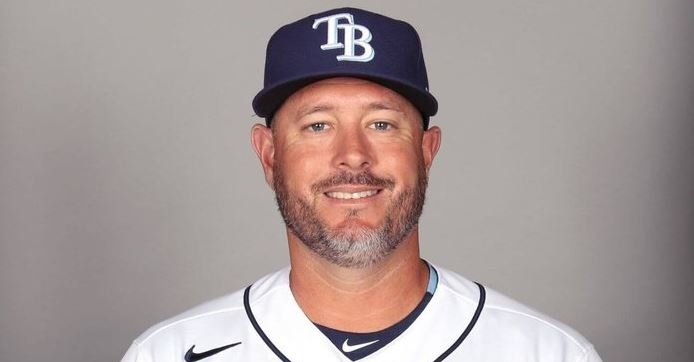 Brown is a solid hire for the Cubs

Brown, 41, spent the past two seasons as the minor league hitting coordinator for the Tampa Bay Rays, returning to a major league organization for the first time since serving as an area scout for the Houston Astros from 2009-10. Scouting South Florida and Puerto Rico for Houston, Brown aided in scouting and signing Red Sox outfielder J.D. Martinez (2009 – 20th Round) and infielder Kiké Hernández (2009 – sixth round).

Prior to joining Tampa Bay, Brown spent nine seasons as the head coach at Nova Southeastern University where he compiled a 316-189 record. In 2015, Brown led the school to its first Sunshine State Conference Championship before guiding the Sharks to the program’s first-ever Division II National Championship in 2016. After the 2016 season, Brown was named the American Baseball Coaches Association’s Division II National Coach of the Year.

A former right-handed hitting catcher, Brown played 142 minor league games spanning four seasons (2003-06) in the Miami Marlins organization after signing with the club as a non-drafted free agent. He finished his playing career in 2007 with the York Revolution of the independent Atlantic League.