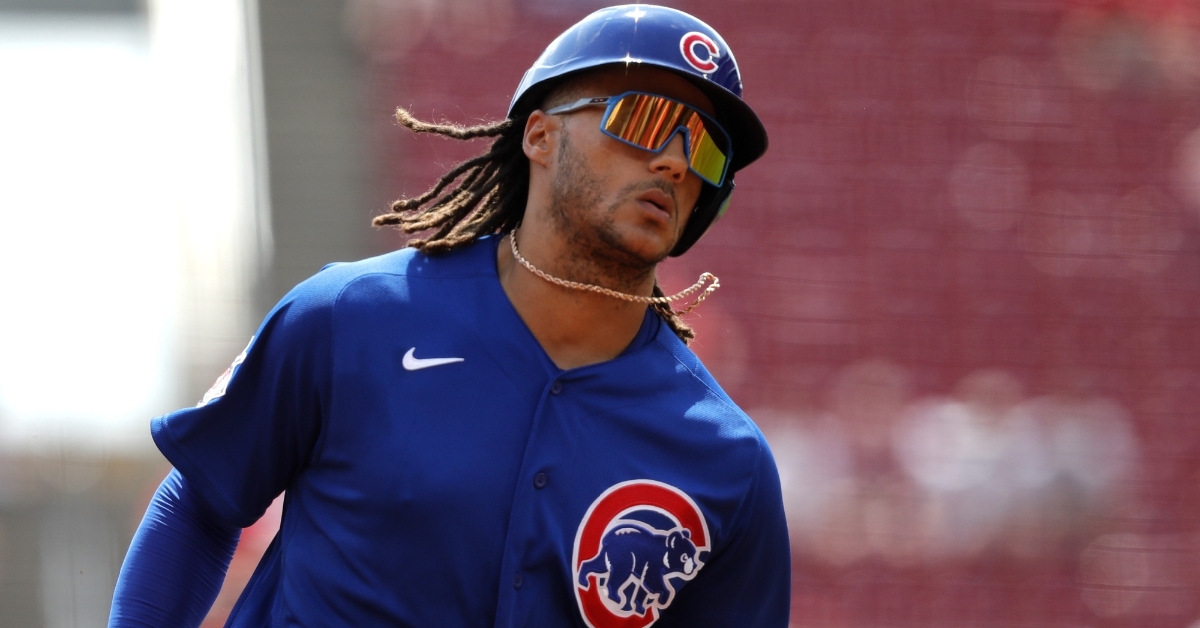 Hermosillo is back with the Cubs (David Kohl - USA Today Sports)

CHICAGO – The Chicago Cubs today agreed to terms on a one-year major league contract with outfielder Michael Hermosillo. Terms of the deal were not disclosed. The Cubs 40-man roster is now at 39 players.

Hermosillo, 26, spent a majority of last season with Triple-A Iowa, hitting .306 (45-for-147) with 10 doubles, one triple, 10 homers and 29 RBI with eight stolen bases in 43 games. He appeared in 16 games with the Cubs after his contract was selected on August 17, hitting three homers with seven RBI and a .194 average (7-for-36). He was placed on the 10-day injured list, September 8, due to a strained left forearm that ended his season.

The right-handed hitting Hermosillo has appeared in 72 major league games with the Los Angeles Angels (2018-20) and Cubs, hitting .190 (26-for-137) with seven doubles, a triple, four home runs and 13 RBI, appearing at all three outfield positions.

What an absolutely insane 24 hrs that was.. But I’m so excited to be back! I see all the love from cubs fans and it just fuels me! Time to prove y’all right! https://t.co/NqZtzf0cEU