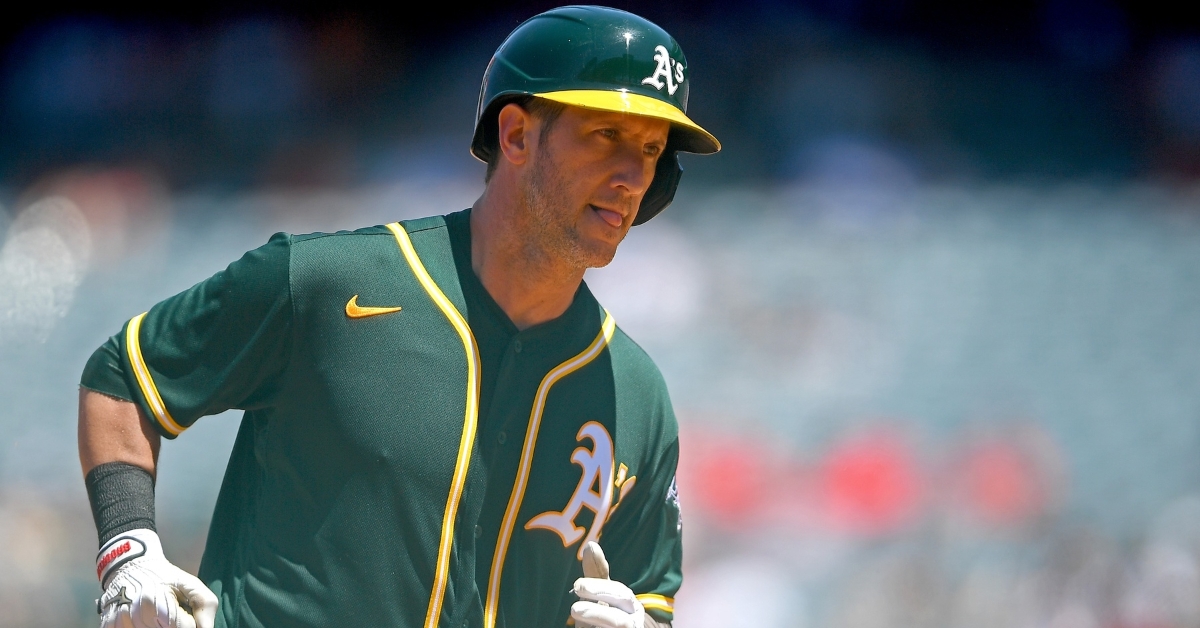 CHICAGO – The Chicago Cubs today agreed to terms with catcher Yan Gomes on a two-year major league contract with a club option for the 2024 season. Terms of the deal were not disclosed.

The #Cubs today agreed to terms with catcher Yan Gomes on a two-year major league contract with a club option for the 2024 season. pic.twitter.com/ovho2N2QIf