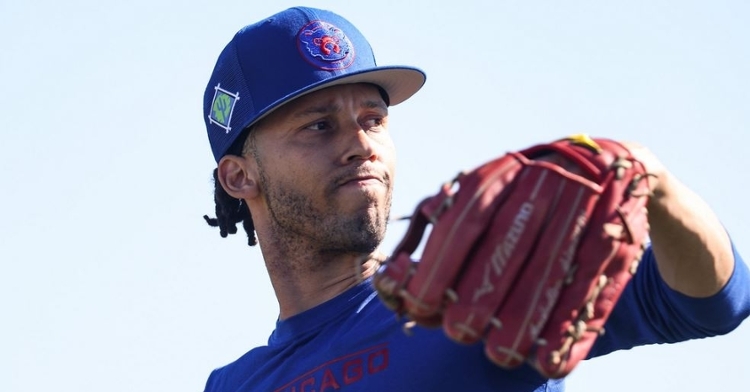 MESA – The Chicago Cubs today agreed to terms on a one-year major league contract with shortstop Andrelton Simmons. Terms of the deal were not disclosed.

Simmons, 32, is a four-time Rawlings Gold Glove Award winner (2013-14 with Atlanta, 2017-18 with the Angels) and joins Omar Vizquel and Orlando Cabrera as one of three shortstops in major league history to win Gold Gloves in both the American and National Leagues. Simmons is the 11th player in major league history to win four-or-more Gold Gloves as a shortstop. Additionally, Simmons won the N.L. Platinum Glove in 2013, awarded to the “best defensive player in each league.”

The six-foot two-inch Simmons last season batted .223 (92-for-412) with three home runs and 31 RBI in 131 games for Minnesota, compiling a .976 fielding percentage (12 E/501 TC) at shortstop. He finished the season with the second-most defensive runs saved among major league shortstops (14) and tied for the fourth-most overall. He was named the winner of the Jim Kaat Award as the Twins Defensive Player of the Year.

Simmons was selected in the second round of the 2010 MLB First-Year Player Draft by Atlanta after playing two seasons at Western Oklahoma State Junior College. He was acquired by the Angels from the Braves in November of 2015 with catcher Jose Briceño for infielders Erick Aybar and Chris Ellis and left-handed pitcher Sean Newcomb.