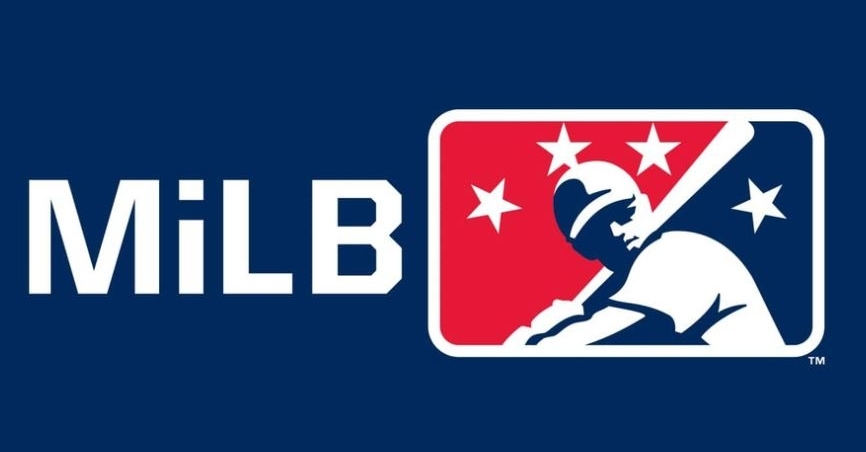 Major League Baseball announced the 2021 Minor League Baseball (MiLB) schedule in full today, which begins with 20 Triple-A Clubs currently planned to play MiLB Opening Day presented by STOUFFER'S® on Tuesday, April 6th, with another 10 Triple-A Clubs starting two days later on Thursday, April 8th. All 90 MiLB Clubs across Double-A and Single-A are scheduled to launch their 2021 campaigns on Tuesday, May 4th. The Triple-A regular season will total 142 games, while Double-A and Single-A leagues will include 120 regular season contests.

The 2021 MiLB schedule will feature greatly improved travel due to the better geographic alignment of Clubs. In addition to better working conditions for players and staff, geographic proximity will create exciting new local rivalries for fans. While preserving the unique local fan experience that has made Minor League Baseball a beloved tradition for millions of fans, the 2021 season will also feature technological advancements to foster fan engagement. More details will be announced in the coming weeks.

“The 2021 Minor League Baseball season will preserve the unique local traditions and the affordable fun and excitement that fans have loved for generations, while introducing more ways for fans to engage with their favorite team. As we strengthen player development, teams will continue to do what they always have: making games fun. We can’t wait for Minor League Baseball’s Opening Days in ballparks across the country,” said Morgan Sword, MLB’s Executive Vice President, Baseball Operations. “This schedule represents a big step forward for our player development system. Under this new alignment and format, travel will be significantly reduced for players and coaches, with an increase in off days. We hope that these new health and wellness improvements will help players in their path to the big leagues.”