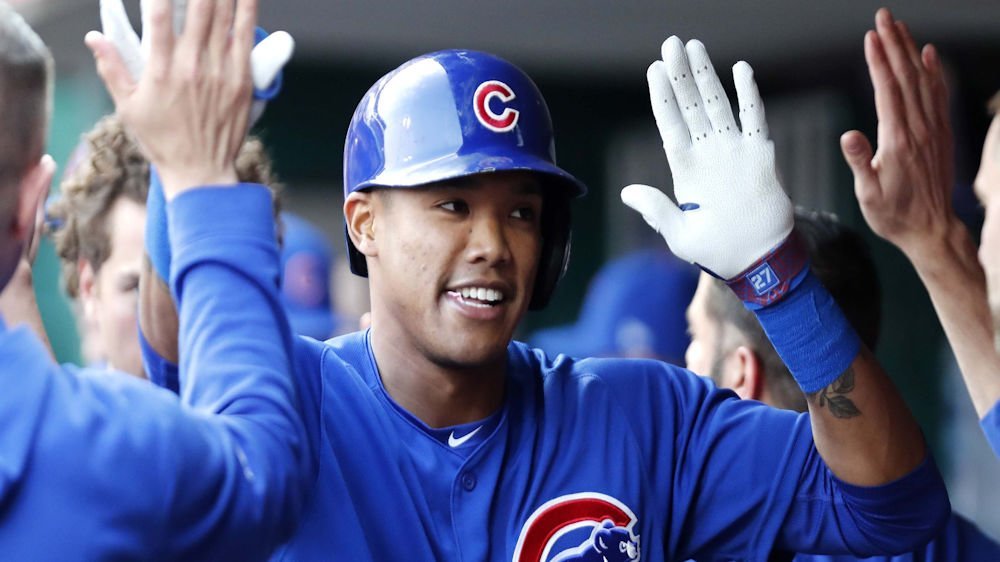 CHICAGO — Capping off a flood of unforeseen injury developments pertaining to the Chicago Cubs on Thursday was middle infielder Addison Russell being activated off the concussion list just before the contest at Wrigley Field between the Cubs and the St. Louis Cardinals began. Russell was drilled in the head with a pitch on Sept. 8 and has not played since being removed from that day's game.

Not long after closer Craig Kimbrel and first baseman Anthony Rizzo were activated off the injured list and shortstop Javier Baez was cleared to resume "light" baseball activities, Russell rounded out the injury developments by rejoining the Cubs' active roster. Russell is not in the Cubs' starting lineup for Thursday's game, but, evidently, his concussion-related symptoms cleared up enough for him to be given the OK to play by team doctors.

The Cubs also announced that SS Addison Russell has been activated from the 7-day concussion list.