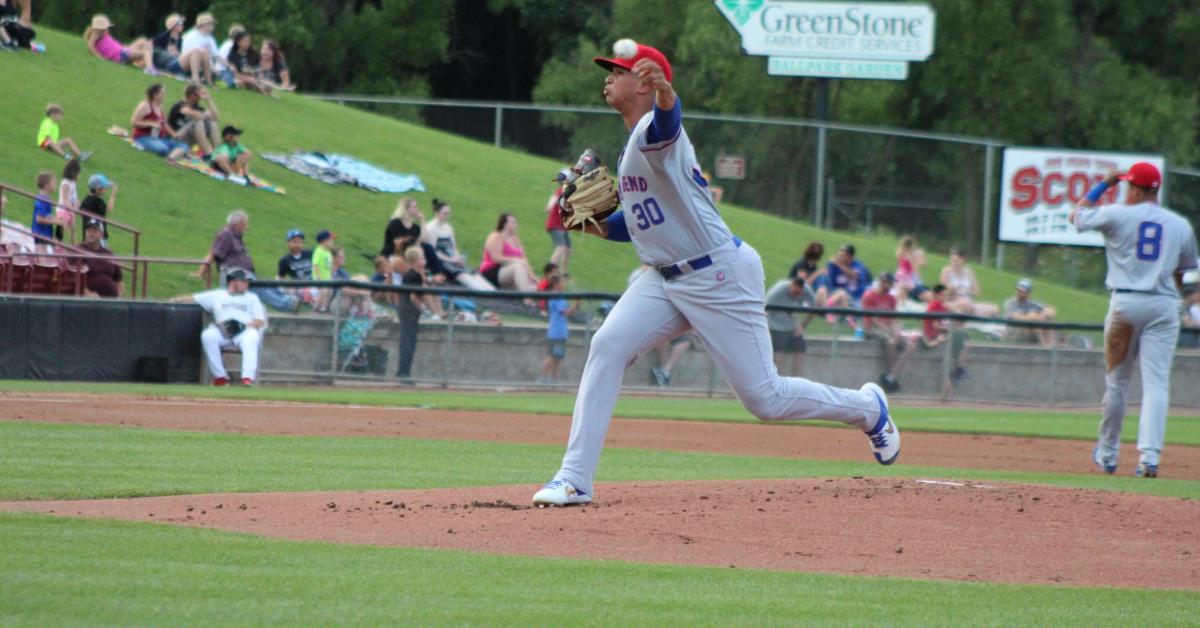 MYRTLE BEACH, S.C. (August 21, 2019) - Myrtle Beach Pelicans pitcher Brailyn Marquez was named the Chicago Cubs 2019 Minor League Player of the Year by Baseball America, the publication announced on Wednesday. Marquez, a 20-year-old native of Santo Domingo, Dominican Republic, has made three starts with the Pelicans on the year, going 3-0 with a 0.59 ERA over 15.1 innings.

Marquez started the season with Low-A South Bend and made 17 starts for the Cubs. Combined between the two levels, the southpaw is 8-4 over 20 games with a 3.11 ERA. In 92.2 total innings, Marquez has whiffed 118 batters and walked 47 while holding opponents to a .216 batting average. He had a 28.0 consecutive-scoreless innings streak come to an end in his start against Carolina on August 20.

Among Cubs farm hands, Marquez has the highest strikeout rate (29.9 percent), the second-lowest FIP (3.27) and the third-highest ground ball rate (50.7 percent) in the organization.

Marquez is Baseball America's No. 5 prospect in the Cubs organization while he ranks as the No. 4 prospect and the best pitching prospect on MLB.com.