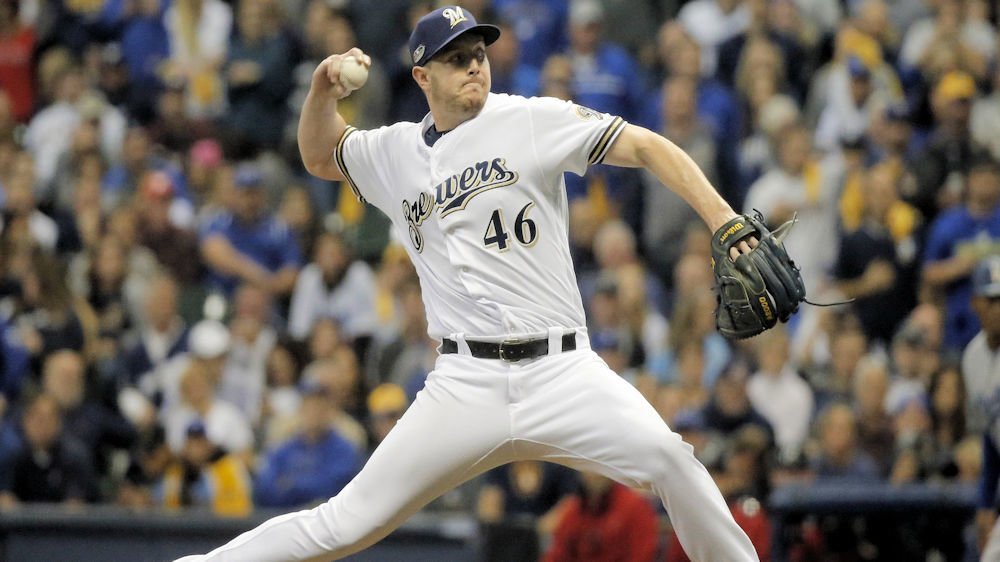 A huge loss for the Milwaukee Brewers as their closer Corey Knebel is out for the season with a torn ulnar collateral ligament in his right elbow.

Knebel will undergo Tommy John surgery next week and miss the entire season.

"I decided to go with surgery," Knebel told the media. "It's just going to be better to do it now and come back next year."

The Brewers could look to free agent Craig Kimbrel as he is still looking for a new team even as the season has started. Last season, the bullpen was a huge strength of the Brewers but now there isn't as nearly as much depth like in the past.

CubsHQ would like to wish Knebel a healthy recovery and see you back on the diamond in 2020.