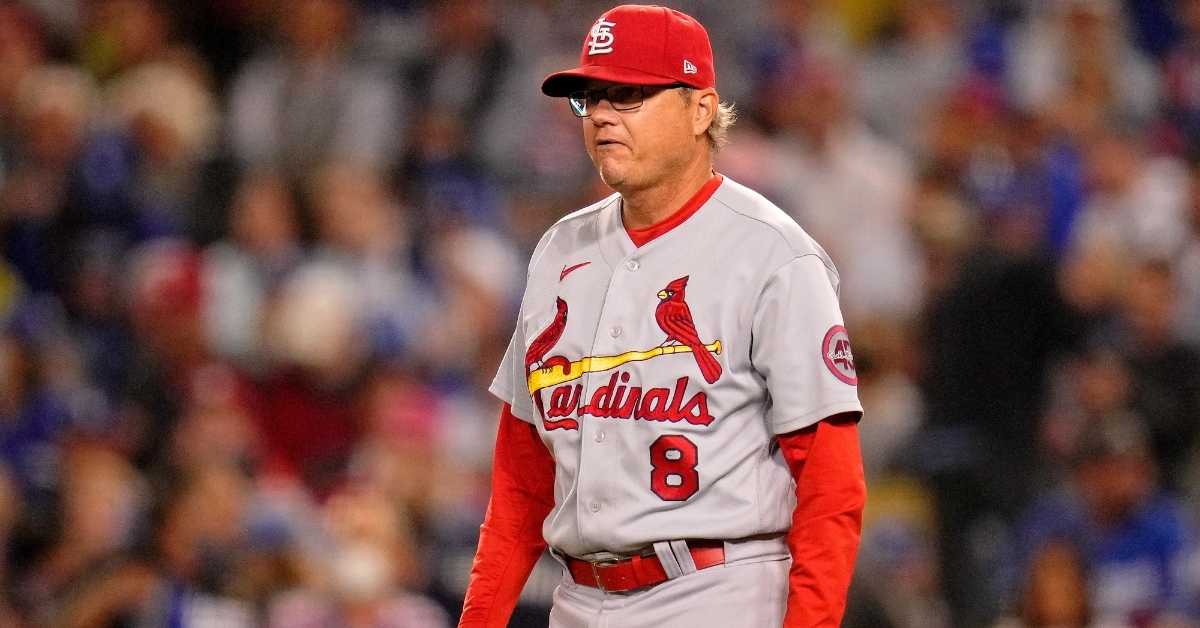 ST. LOUIS, MO. – October 14, 2021 – The St. Louis Cardinals announced this afternoon that they have agreed to part ways with Manager Mike Shildt.

“While these decisions are difficult, both parties agreed that philosophical differences related to the direction of the organization brought us to this conclusion,” stated Cardinals’ President of Baseball Operations John Mozeliak. ”With just one year remaining on Mike’s contract, it was in everyone’s best interests that we address this now.”

In his three-plus seasons as the Cardinals Manager, Shildt posted a 252-199 won-loss record and was voted National League Manager of the Year in 2019 by the BBWAA.

Today’s announcement marks just the third managerial change for the Cardinals dating to 1996, when the team hired Hall of Fame Manager Tony La Russa. Mike Matheny (2012-18) and Shildt (2018-21) have followed La Russa’s 16-year tenure in St. Louis that was capped off with a World Series title in 2011.