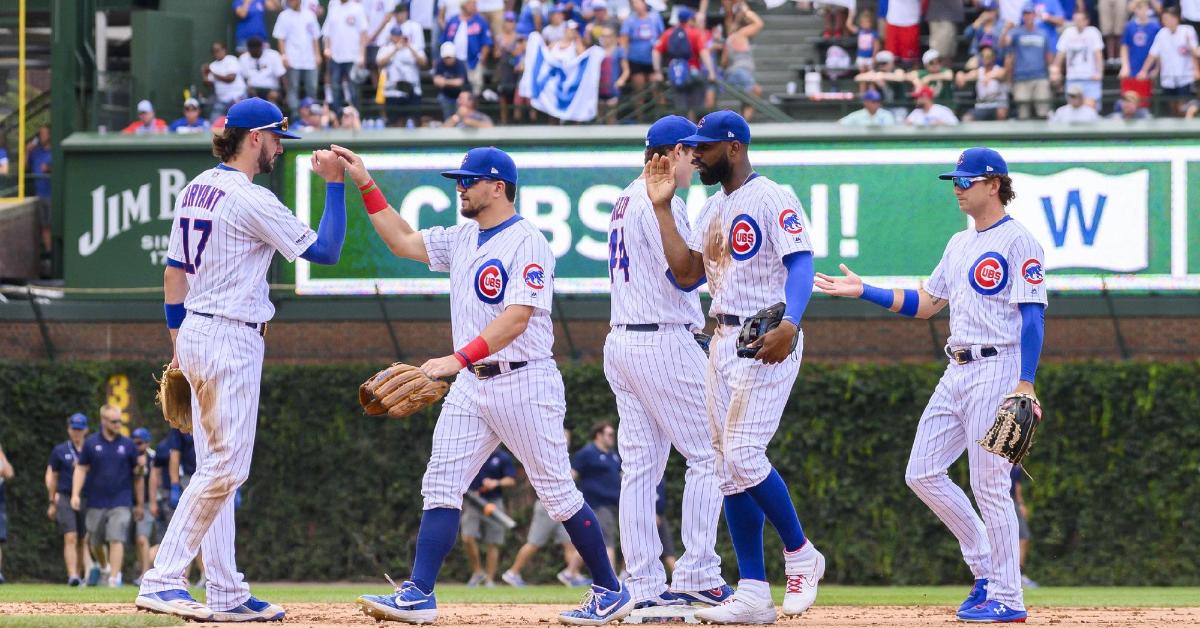 Cubs are back in action starting on Feb. 22 (Patrick Gorski - USA Today Sports)

CHICAGO – Nearly every Chicago Cubs Spring Training game will be available to Cubs fans via Marquee Sports Network or 670 The Score as the club today announced its 2020 Spring Training broadcast schedule. The Cubs first game on Saturday, February 22 will mark the launch of Marquee, the new television home of the Chicago Cubs.

Overall, a Cubs game will be available every game day of the spring schedule via one or more broadcast mediums, and 30 of the 34 games are scheduled to be available to Cubs fans overall, including a nationally televised game by ESPN on March 2 when the Cubs host the Los Angeles Angels.

670 The Score will also air its first game on Saturday, February 22, the club’s season opener at Sloan Park, when the Cubs play the Oakland Athletics. Pat Hughes and Ron Coomer return as the radio voices of the Chicago Cubs.

All games start at 1:05 p.m. Arizona time unless otherwise noted. Chicago is one hour ahead of Arizona through Saturday, March 7 before moving to two hours ahead on Sunday, March 8. 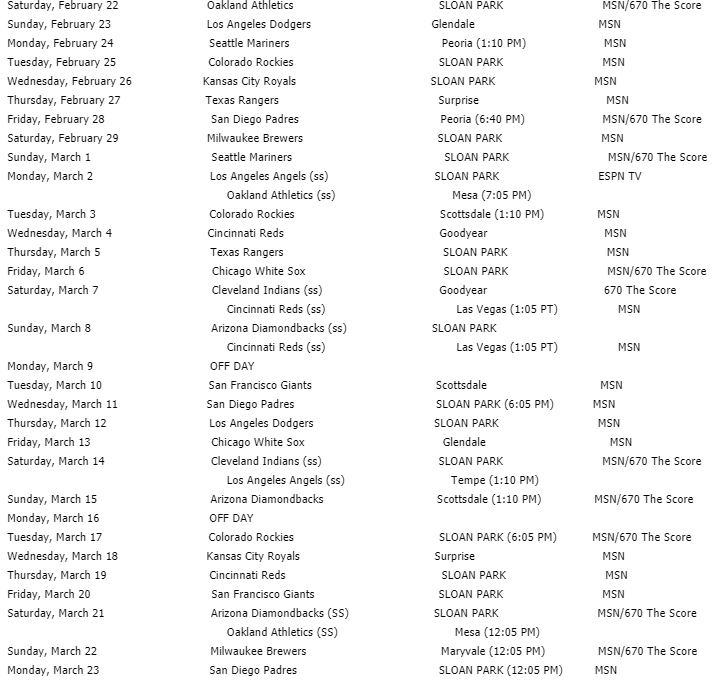