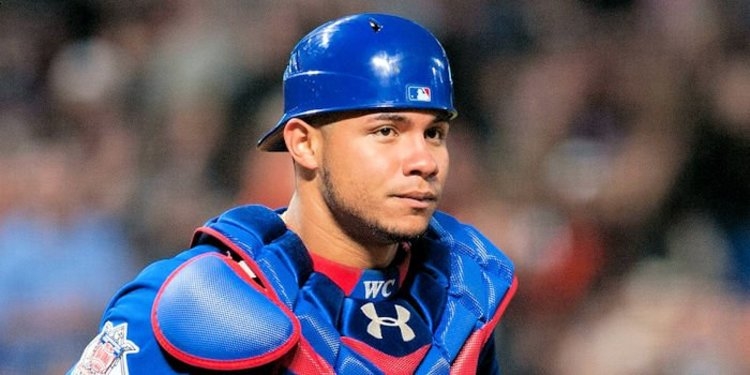 This injury is not the best of news for a ballclub struggling to hit consistently.

Update: Maddon said a DL stint for Contreras is very likely and he will undergo an MRI tomorrow in Arizona to determine the severity of the injury.

"It's definitely a big blow. It sucks right now," Hendricks said. "You just feel bad for a guy that works that hard, does everything the right way."