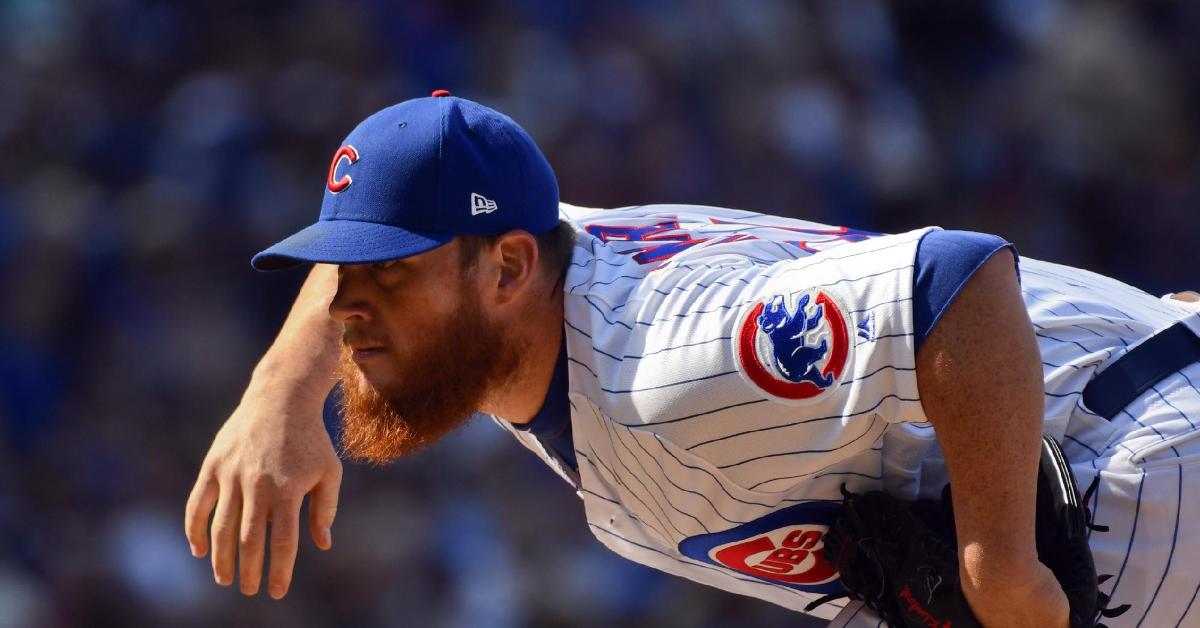 Underwood, 25, joins the major league roster for the second time this season, as last week he spent July 30 at the big league level but did not appear. Last season, Underwood made a spot start in his major league debut, June 25 in Los Angeles, allowing one run in 4.0 innings against the Dodgers in a 2-1 loss before he returned to Triple-A the next day.

RHP Brad Brach cleared waivers and has been granted his release. pic.twitter.com/aCtRRLKkyH

Craig Kimbrel says he would “absolutely” pitch through this knee issue if it was late September or October. The Cubs are hoping for a 10-day stay on the injured list for their $43 million closer.

Kimbrel said he’ll keep throwing while sidelined. Said at time of injury was at or near full-strength, usual self. “I was getting real close. I was feeling really good.”

Cubs assembling for team photo with rumors of Craig Kimbrel joining Contreras on the IL, he looked OK walking out there for what it’s worth pic.twitter.com/GqWTTrV0XE

Contreras said he hopes to start jogging in week or 2. “I’ve got to be smart about it by the time I get back I’ll be 100 percent,”