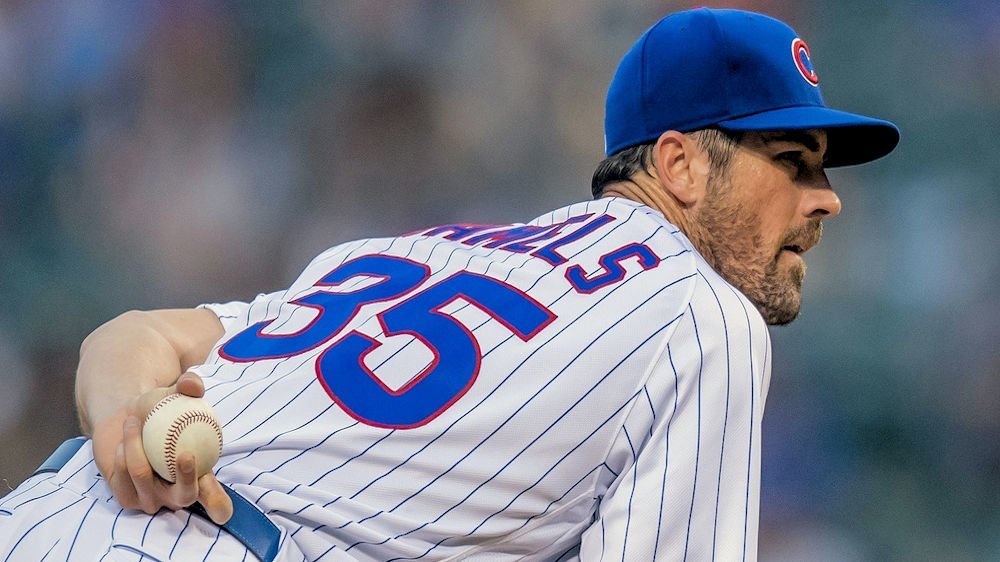 The Chicago Cubs will have a surplus of starting pitchers for the 2019 season but reliability will be a concern with injury issues with Yu Darvish and Drew Smyly along with command problems with erratic Tyler Chatwood.

Does this mean that Cole Hamels will be back with the Cubs despite his $20 million team option in 2019?

Cubs President of Operations Theo Epstein held his yearly end-of-season press conference this week and was excited about the possibility of bringing Hamels back.

"Cole was such a breath of fresh air for us," Epstein said during the presser. "He made an unbelievable impression. I think for a guy who has only been here for a couple of months, he's as universally respected in that room as anyone I've ever seen. He's a pro's pro and contributed tremendously on the field and off the field with a great engaged, accountable, positive presence in that clubhouse who cares about his teammates and helped make them better by example and by discussion too. He's absolutely someone we'd love to have as part of the mix going forward."

I think Epstein will monitor the health issues with Darvish and Smyly closely this offseason and try to make the best decision possible with regards to his starter group. If I had to put money on it, I would guess that Hamels will be back in the North Side next season.