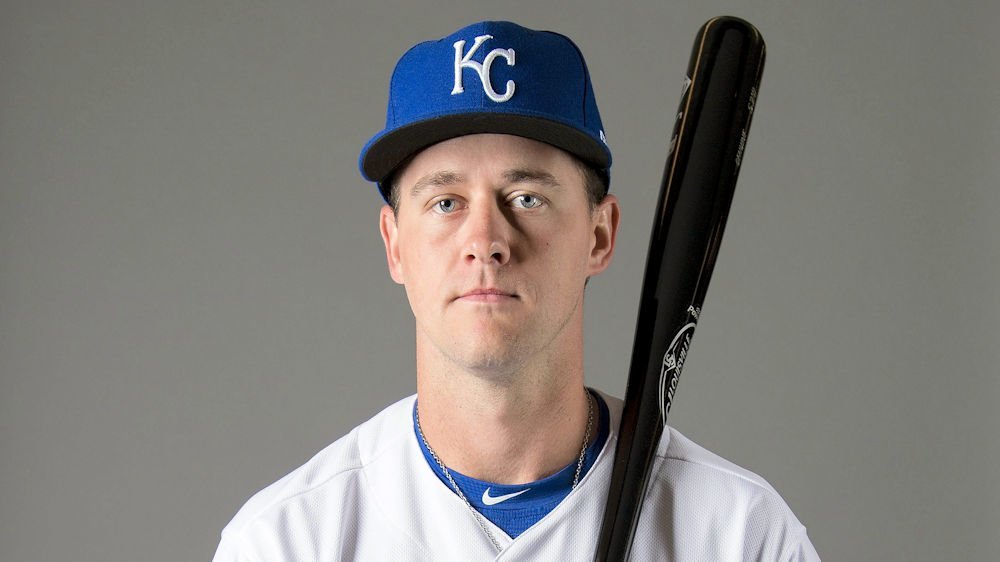 The Chicago Cubs have made a move to bolster their organizational depth at the outfield position on Saturday by trading for outfielder Donnie Dewees for righty pitcher Stephen Riddings.

Dewees is a former Cub who was drafted by the team out of North Florida in the second round of the 2015 draft. Last season, he batted .266 with 8 homers between Double-A and Triple-A within the Royals organization. During his four seasons in the minors, he has hit .271 with 27 homers and 209 RBIs.

The 25-year old prospect was traded in 2017 for Cubs pitcher Alec Mills.

Riddings is a promising 23-year old pitcher that was in low-A ball with the Cubs. He is a tall 6-8 pitcher that had a 4.15 ERA and 1.26 WHIP in 22 relief appearances with the Eugene Emeralds last season.

This is a prospect for prospect swap as the Cubs must think they could need some emergency outfield depth at the high minors level if a rash of unforeseen injuries occurs this season. Other outfielders that are probably above him on the talent scale in the Cubs outfield depth pool would include D.J. Wilson and Jacob Hannemann.