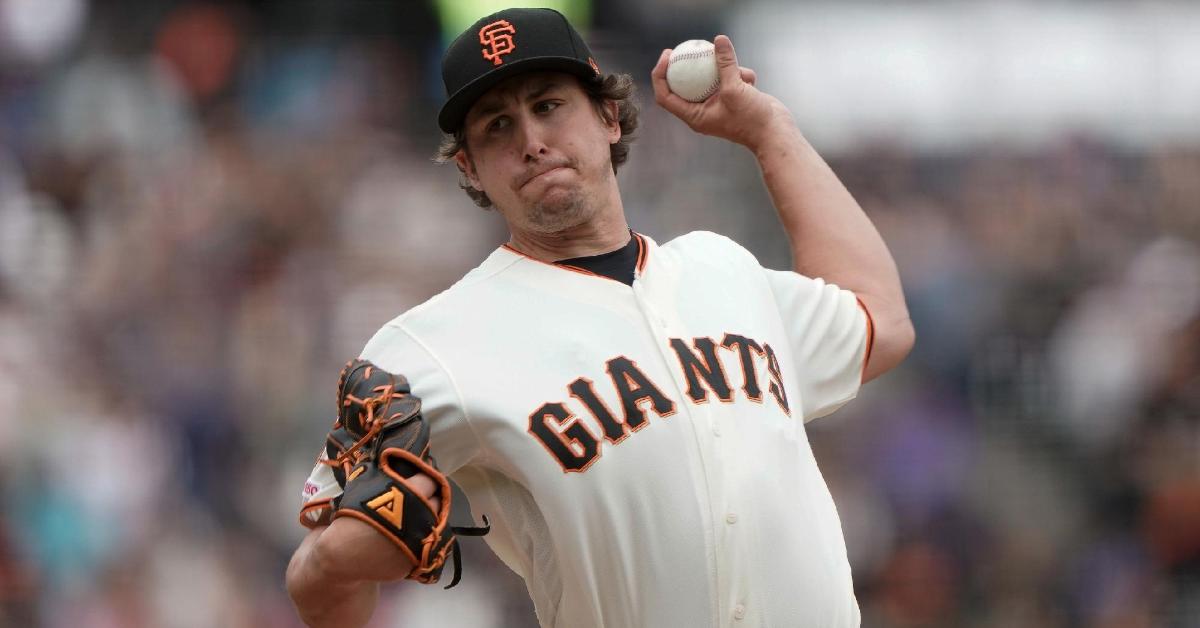 Holland, 32, has pitched exclusively in relief for the Giants since mid-May and overall this year has limited left-handed hitters to a .182 batting average (14-for-77), .276 on-base percentage, .195 slugging mark and .471 OPS, as he has allowed only one extra-base hit, a double, to lefties in 89 plate appearances. Among all N.L. pitchers against left-handed hitters this year, Holland has allowed the second-lowest slugging, third-lowest OPS and seventh-lowest batting average.

To make room for Holland on the 40-man roster, LHP Tim Collins has been designated for assignment. pic.twitter.com/fhp8ZHBQjb

Text from Holland: "I just want to say thanks to the Giants organization for everything they have done for me and helping me in the process. It was truly a blessing to get to wear the Giants uniform. Looking forward to being with the #Cubs." #SFGiants

The cash-for-cash in the Derek Holland deal probably has something to do with the $500,000 buyout on his option for next season. Cubs are over the luxury tax this year. So they're probably covering the buyout and getting the Giants to pay down a chunk of 2019 salary.

Holland will not be in uniform with the Cubs tonight. Team will have one left hander in the pen tonight .