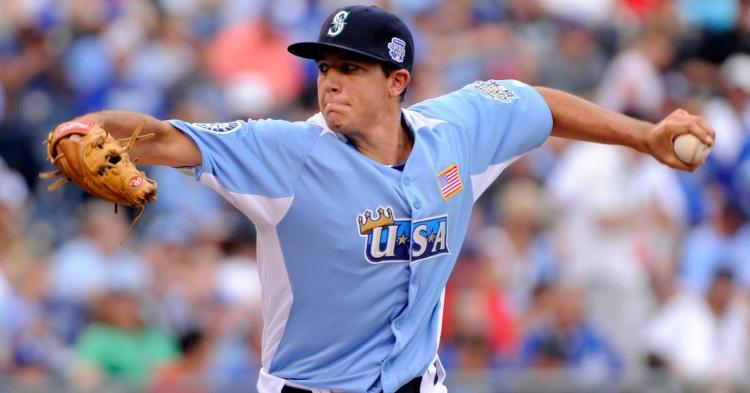 MILWAUKEE – The Chicago Cubs today selected the contract of left-handed pitcher Danny Hultzen from Triple-A Iowa. To make room for Hultzen on the 40-man roster, catcher Taylor Davis was designated for assignment. Hultzen, who will wear uniform number 39, will be available for the Cubs tonight when they continue their four-game series at the Milwaukee Brewers. Chicago’s active roster now stands at 35 players.

Hultzen, 29, joins the first major league roster of his professional career since being selected by the Seattle Mariners with the second overall pick of the 2011 Draft out of the University of Virginia. He has persevered through multiple shoulder surgeries, causing him to miss the entire 2014 and 2017 seasons, and joined the Cubs organization on a minor league contract in 2018 after pitching parts of four seasons in the Mariners minor league chain (2012-13, 2015-16).