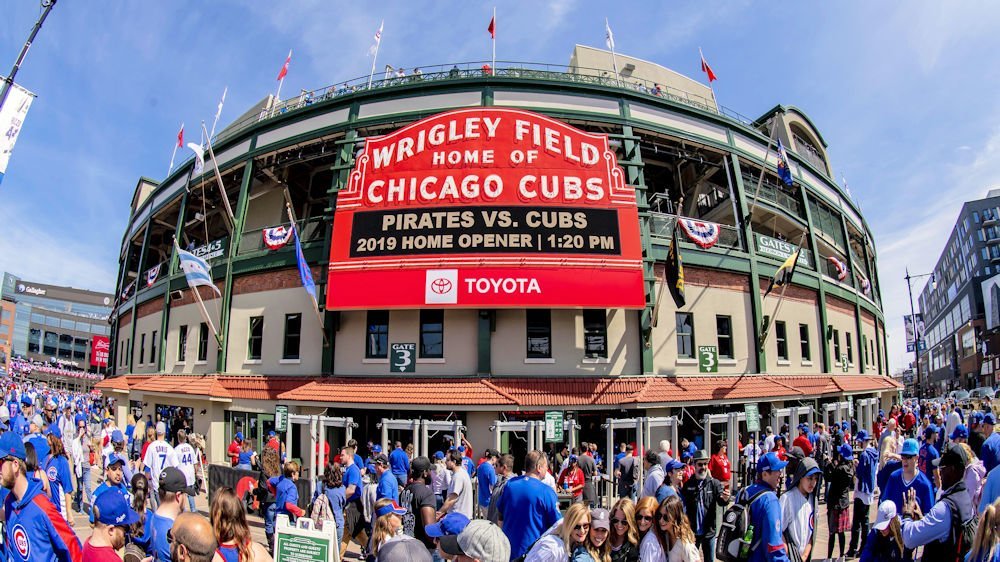 Epstein first hired Harris in 2012, when Harris was just 24 years old, and he worked his way up to becoming a valued Cubs executive. In San Francisco, Harris will be second-in-command to Giants President of Baseball Operations Farhan Zaidi in terms of player-personnel decisions. The Giants are still searching for a new manager, as longtime skipper Bruce Bochy retired at season's end.