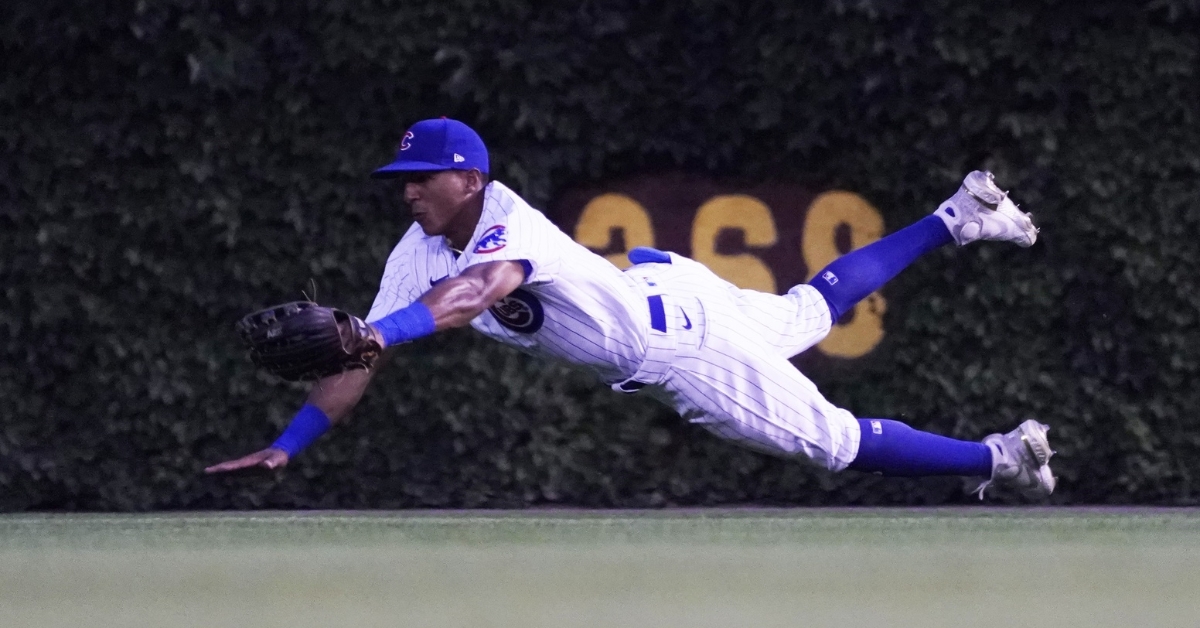 The six-foot two-inch Sampson was originally drafted by the Pirates in the fifth round of the 2012 draft out of Bellevue (Wash.) Community College. He was traded to Seattle for left-handed pitcher J.A. Happ, at the 2015 trade deadline.