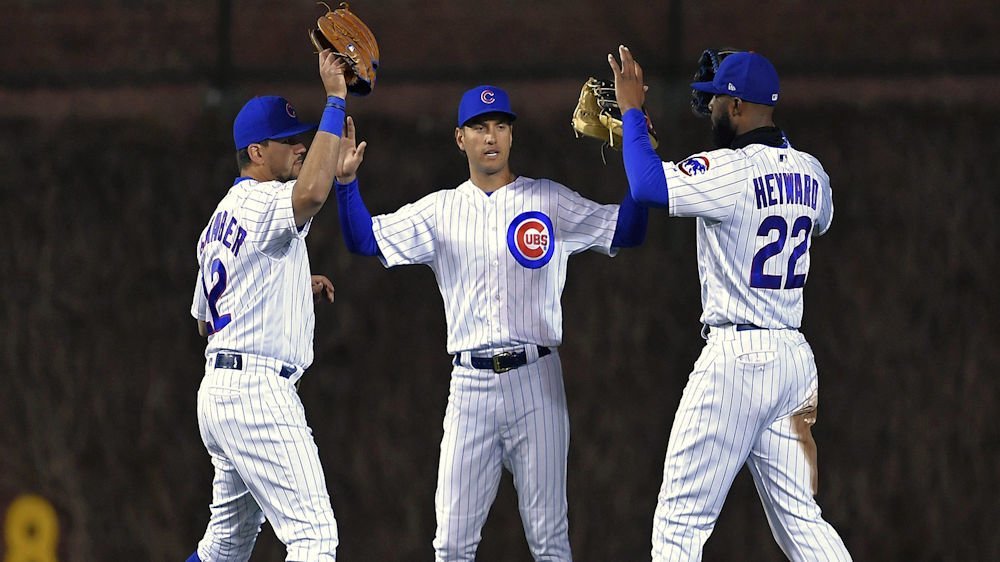 It's official as the coronavirus pandemic has taken another sporting event from fans in 2020.

MLB announced on Wednesday that they have canceled the two-game series in London between the rival Cubs and Cardinals.

“We made the decision because it was unlikely the events would go forward, and timely cancellation allowed us to preserve important financial resources,” Rob Manfred said in a press release. “We also have canceled agreements with service providers and delayed projects that involve large capital expenditures.”

The teams were to play at Olympic Stadium on June 13-14.

It is likely that this will not be rescheduled since MLB used the wording 'canceled' instead of postponement.