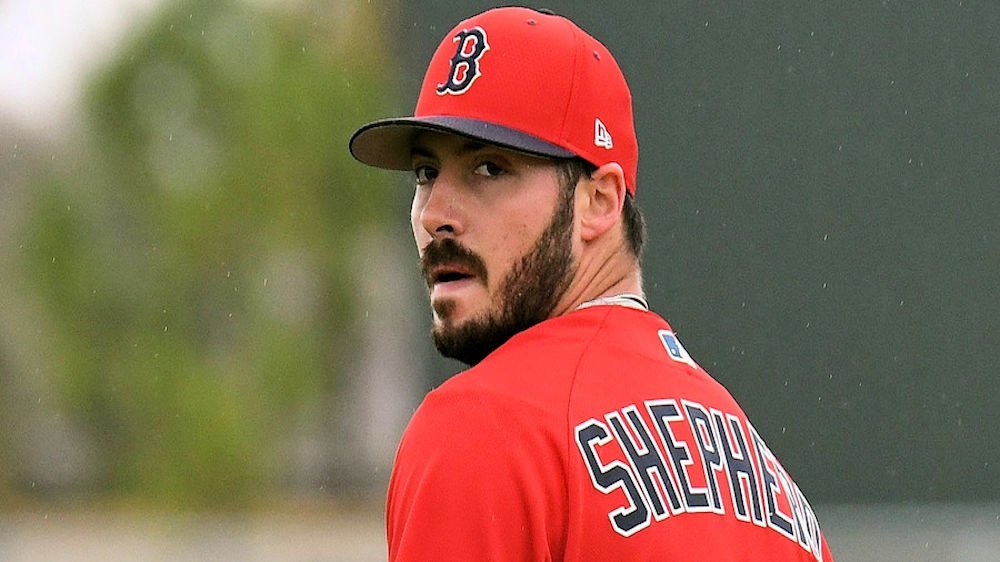 CHICAGO – The Chicago Cubs today claimed right-handed pitcher Chandler Shepherd off of waivers from the Boston Red Sox. Shepherd has been optioned to Double-A Tennessee.

Red Sox announce that Chandler Shepherd, ranked No. 58 among #SoxProspects, has been claimed by the Cubs after being designated for assignment to make room for Óscar Hernández in Boston. Shepherd had a 10.01 ERA in 29.2 innings this year, but a 4.09 career mark. pic.twitter.com/mqrLX0XH8V