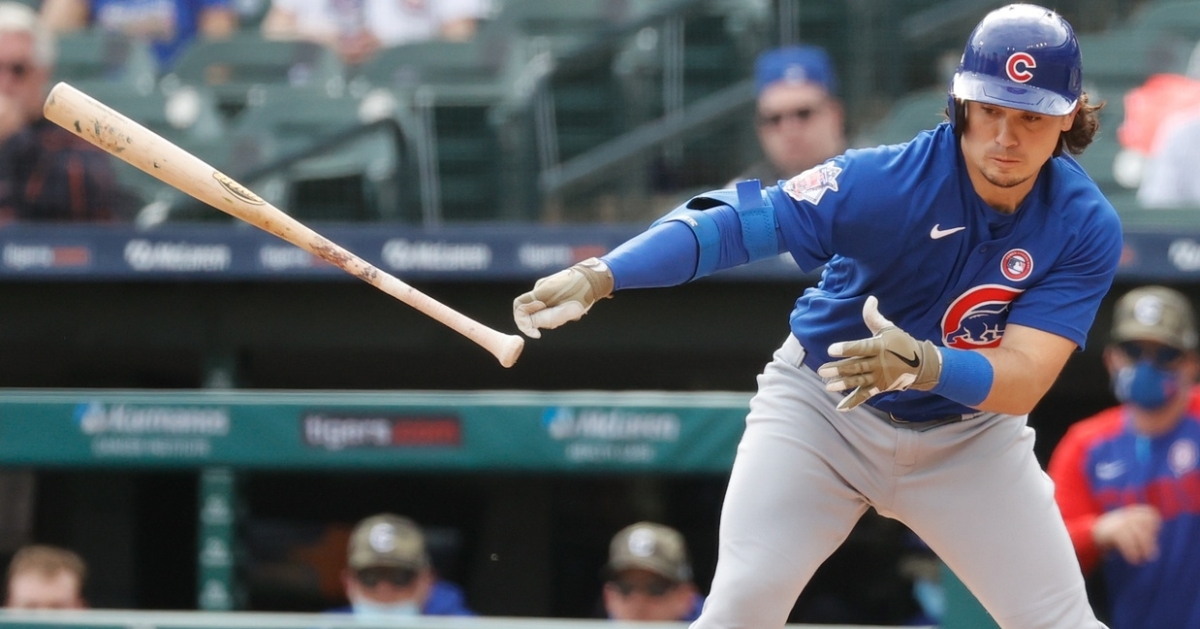 Higgins, 28, will wear uniform No. 20 and is available for tonight’s 6:40 p.m. CT game against the Washington Nationals at Wrigley Field. He looks to make his major league debut.