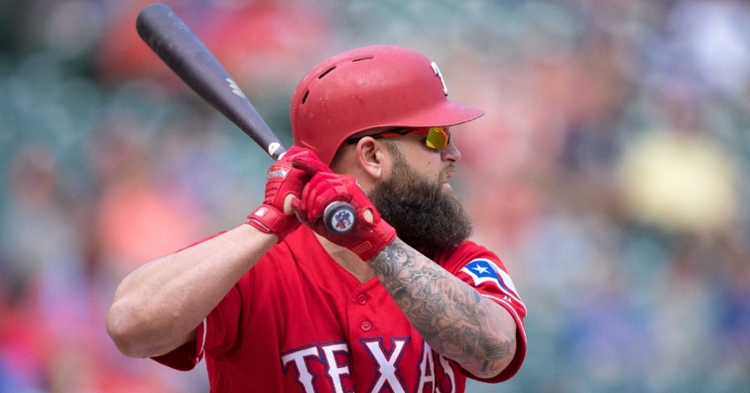 The Chicago Cubs are almost finished finalizing their coaching hires for the 2020 season.

Mike Napoli is expected to join the ballclub as the new quality insurance coach replacing Chris Denorfia according to multiple reports.

He played with David Ross on the 2013 title-winning Red Sox ballclub.

Napoli was a .246 hitter with 267 home runs over 12 seasons with the Angels, Rangers, Red Sox, and Indians.

He is a very respected guy in the baseball community and very sought after in a coaching role once his playing days were over. He should be a good fit for the Cubs. Reportedly, the Cubs wanted to hire him last season in the same role.

Currently, he is only 38-years old, which makes him the third-youngest Cubs coach behind Tommy Hottovy and Will Venable.

Napoli said the following when he announced his retirement from his playing career:

"This is the end of my playing career, but the beginning of the next chapter in my professional life -- one window closes and another one opens. I look forward to exploring opportunities in the baseball world as I plan to continue giving back to the game that has given me so much."

The Cubs pursued Napoli last winter but he wanted to take a short break. He will be quality assurance coach for Cubs.

Can confirm that Napoli will be the Cubs' new quality assurance coach. Covered Nap in Cleveland. He played a huge part in shaping the culture there in '16. https://t.co/9Woc3caFSv