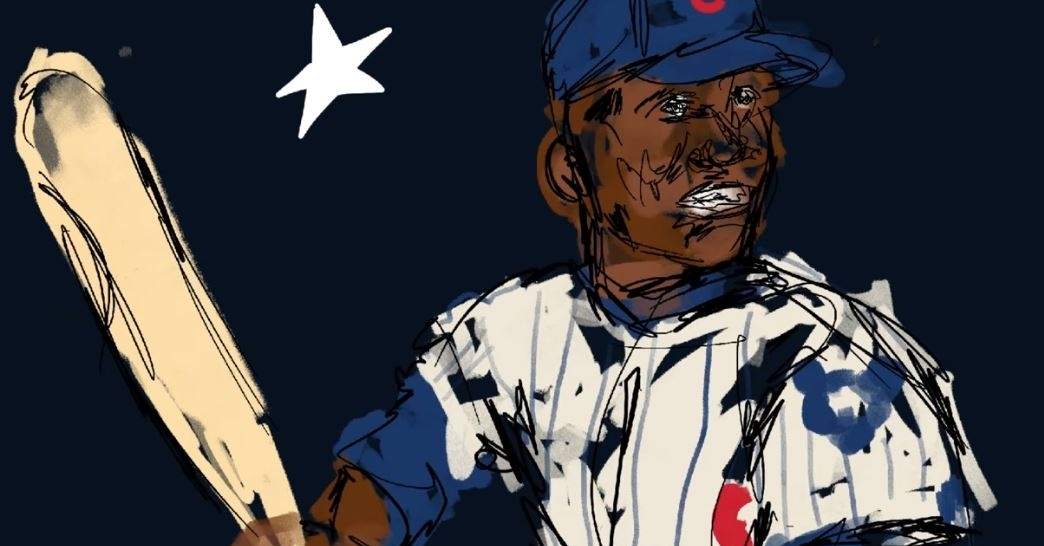 CHICAGO – The Chicago Cubs joined forces with Hyde Park native, Nikko Washington, on a limited-edition apparel collection in celebration of Black History Month that honors the accomplishments of two Black American ballplayers, Buck O’Neil and Ernie Banks, to the game of baseball and supports the Chicago community through donations to a local nonprofit. Fans can purchase items from the limited-edition collection starting Friday, February 5.

Banks and O’Neil, two of the club’s award-winning athletes and notable trailblazers, broke barriers and paved the way for future generations of Black American ballplayers to succeed in the major leagues through their efforts and sacrifices. O’Neil, who spent 33 seasons (1956-88) with the Cubs as a scout, coach and instructor, became the first African American coach in MLB history when he was named to the Cubs’ major league coaching staff in 1962. Banks, who was managed by O’Neil while playing for the Kansas City Monarchs, made his debut with the club in 1953, becoming the first African American to play for the Cubs. Banks went on to spend 19 seasons with the Cubs until his retirement in 1971 and became the first player in franchise history to have his number retired in 1982.

Washington, who grew up in Hyde Park and earned his BFA from the School of the Art Institute of Chicago (SAIC) in 2016, chose to prominently feature these two extraordinary athletes in the collection. Their dedication to the sport, strength and resilience during a time of racial injustice, and friendly mentor-mentee relationship while with the Kansas City Monarchs, served as the inspiration for the designs and the corresponding beneficiary.

“It is a priority for me to embody Black icons in my works of art,” said Washington. “I’m glad I have the opportunity to honor legends such as Buck O'Neil and Ernie Banks, who transcended baseball and paved the way for other Black players in the MLB.”

This limited-edition apparel collection is the first in a series of collaborations the Cubs will be launching this year with local Chicago artists that give back to the community. The mission of this yearlong effort is to raise up these important voices in our community, champion the city’s talented community of artists and celebrate Chicago’s vibrant culture.

“The diverse creative talent in Chicago is one of the city’s defining characteristics,” said Cubs Vice President of Marketing Lauren Fritts. “We’re excited to channel that artistry into tangible storytelling fans can both enjoy and learn from – all while benefiting organizations that help make our community even stronger.”

Proceeds from the collection will benefit The Bloc, a local nonprofit organization that integrates the sport of boxing with academic support and mentoring programs to provide resources and opportunities for Chicago’s youth.

This ??????????????-?????????????? apparel?collection, which draws inspiration from two Cubs trailblazers and gives back to the Chicago community, is available now: https://t.co/pAlKgXWhRD #BlackHistoryMonth pic.twitter.com/fLyoSWekKC