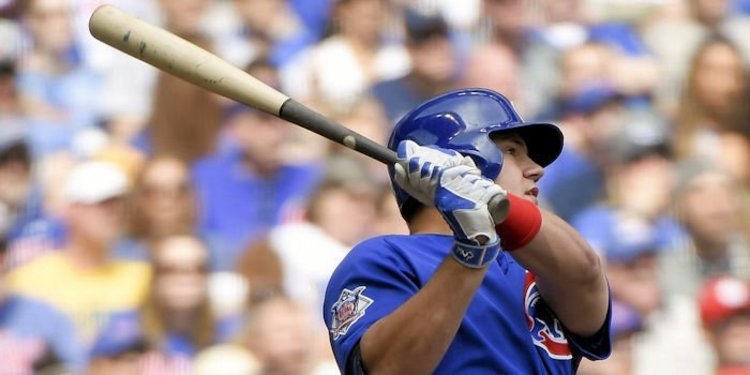 The Chicago Cubs (15-12) will play against the Philadelphia Phillies (12-14) at 1:20 p.m. CDT on Thursday afternoon on WGN-TV. Veteran John Lackey will take the mound for the defending World Champions.

The Cubs are currently in first place in the National League Central and 1.5 games ahead of the Cardinals and Brewers.