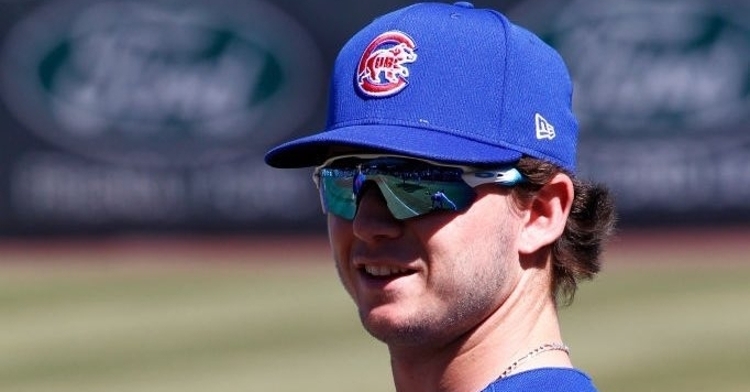 In 2019, Cole Roederer went 5-for-5 and hit for the cycle in a South Bend Cubs game. (Credit: @CubsZone on Twitter)

SOUTH BEND, Ind. — Unfortunately, the injury issues faced by the Chicago Cubs this year have not just been limited to the major league roster. Minor league injuries have also factored into the equation, and the organization's No. 12-rated prospect suffered an injury that prematurely ended his 2021 campaign.

Center fielder Cole Roederer of the High-A South Bend Cubs has not played since May 28 due to a left elbow injury, and it was announced this week that he underwent Tommy John surgery. Roederer, who is a lefty, will miss the rest of the 2021 season. However, he is expected to recover from the surgery to his throwing arm in time to be ready for Opening Day in 2022.

Roederer is a native of Newhall, California, and was drafted out of high school by the Cubs at No. 77 overall in the 2018 MLB Draft. The 21-year-old is expected to be called up within the next year or two. In 20 appearances this season, Roederer produced a slash line of .229/.345/.645 and tallied 16 hits, 12 walks, eight RBIs and four steals.

Source: Cubs OF prospect Cole Roederer underwent Tommy John surgery yesterday on his throwing arm. He is expected to be ready for Opening Day 2022.