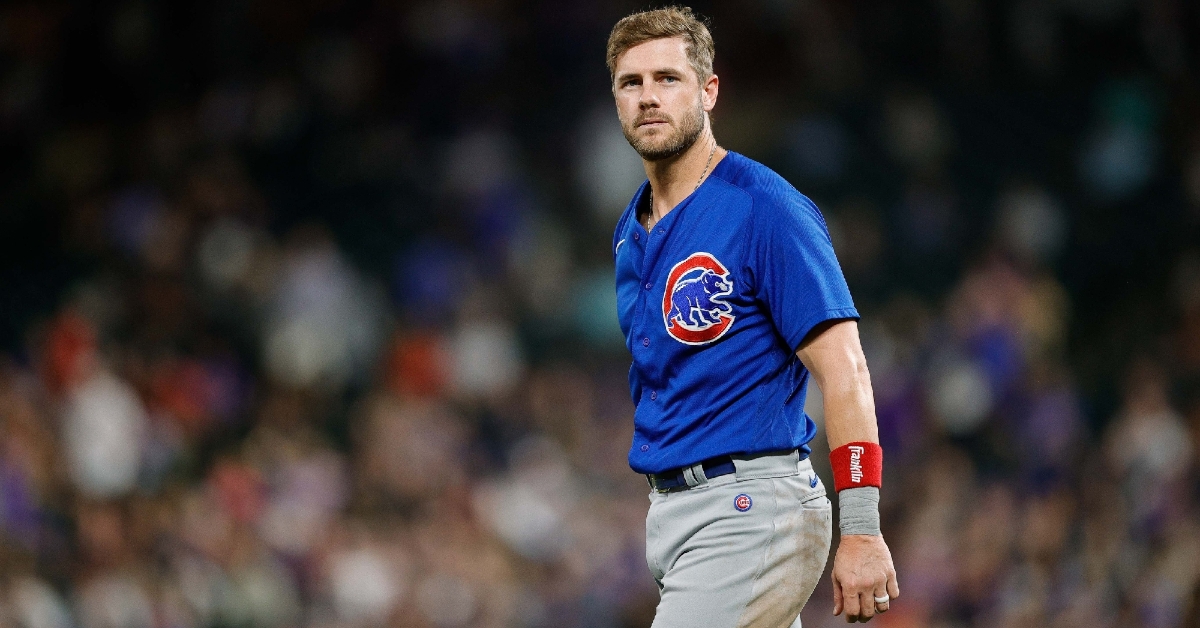 Giambrone, 27, will wear number 85 and is looking to make his major league debut during tonight’s 6:35 p.m. game against the Pittsburgh Pirates at PNC Park.

Wisdom not going on the 10-day IL, just the IL. When there’s no injury given, it’s usually something dealing with COVID (either having it or being a close contact with someone who does). #Cubs haven’t stated if that’s the case yet. https://t.co/R4EmLxqB9g