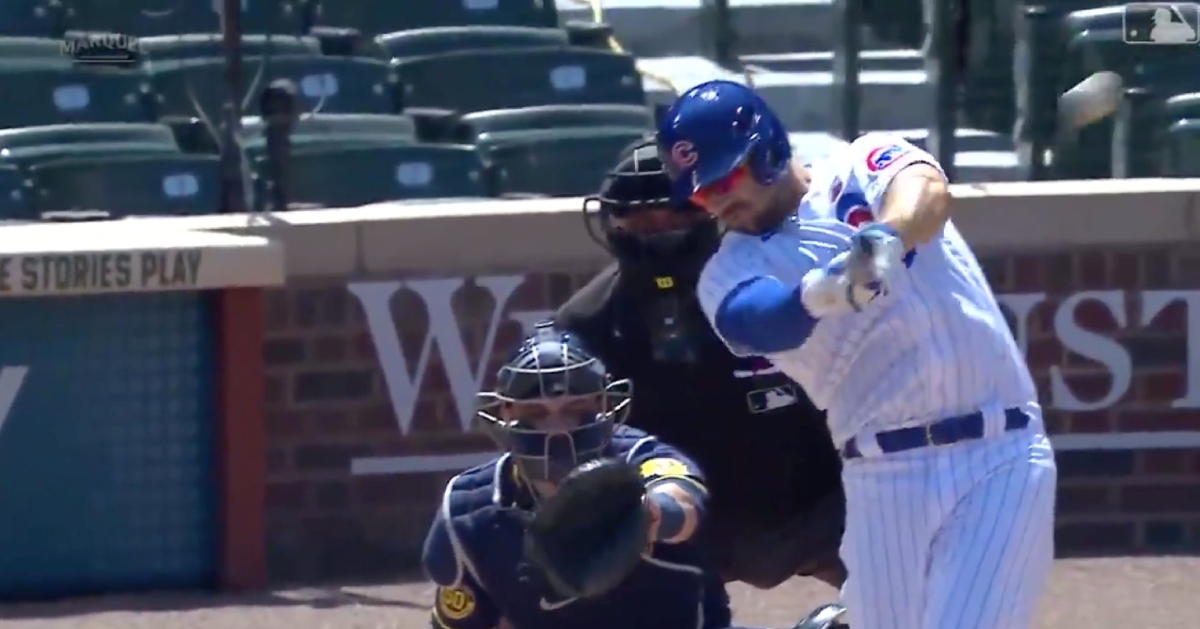 Steve Souza has an injured hamstring

CHICAGO – The Chicago Cubs today placed outfielder Steven Souza Jr. on the 10-day injured list (retroactive to August 17) with a right hamstring strain and selected the contract of infielder Hernán Pérez from the club’s South Bend Alternate Site. To make room for Pérez on the 40-man roster, left-handed pitcher Brad Wieck was transferred to the 45-day injured list.

Pérez, who will wear uniform number 41, will be available for the Cubs tonight when they continue their five-game series with the St. Louis Cardinals at Wrigley Field.

Overall, the versatile Pérez has played every defensive position at the big league level but catcher, seeing the most time at third base (211 games), second base (174 games), right field (100 games) and left field (75 games).

Wieck, 28, was placed on the 10-day injured list on July 26 with a right hamstring strain but injured his left knee (meniscus) during his rehab process.

- Placed OF Steven Souza Jr. on 10-day IL (retroactive to Aug. 17) with a right hamstring strain