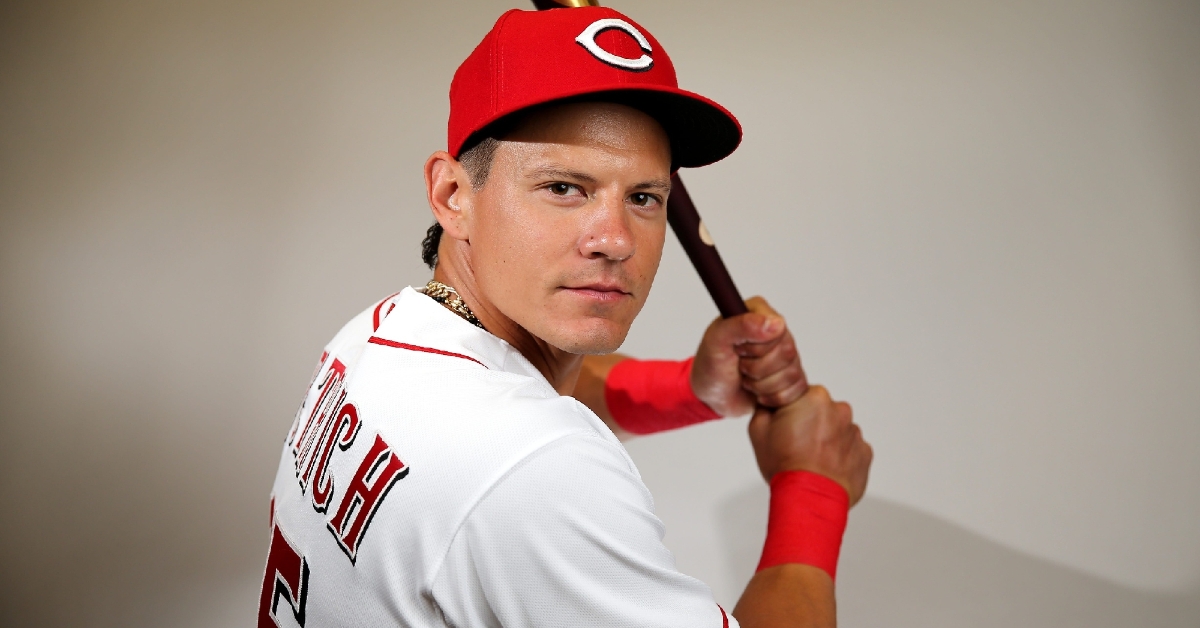 Dietrich is no longer with the Cubs organization (USA Today Sports)

The Chicago Cubs announced on Sunday that veteran utility infielder Derek Dietrick requested a release and it was granted by the ballclub.

Dietrick is pursuing a major-league opportunity instead of wanting to be stashed away on a minor league deal in South Bend.

Not ideal news for the Cubs but you have to give the player credit for wanting to try to get on a big league squad asap and probably feels like the Cubs had too much depth for it to happen for him anytime soon. He would have been a decent lefty bench option for the Cubs but that is all for not now.

The Cubs must feel pretty confident with their second base situation with youngster Nico Hoerner and the veterans Jason Kipnis and Daniel Descalso.

Per Cubs, Derek Dietrich was granted his release to pursue an MLB opportunity. Chicago’s 60-man pool has been trimmed to 59 players.

The Rangers have signed free agent INF Derek Dietrich to a minor league contract and assigned him to the Alternate Training Site. Dietrich has played with Miami and Cincinnati and hit a career high 19 homers with the Reds in 2019.