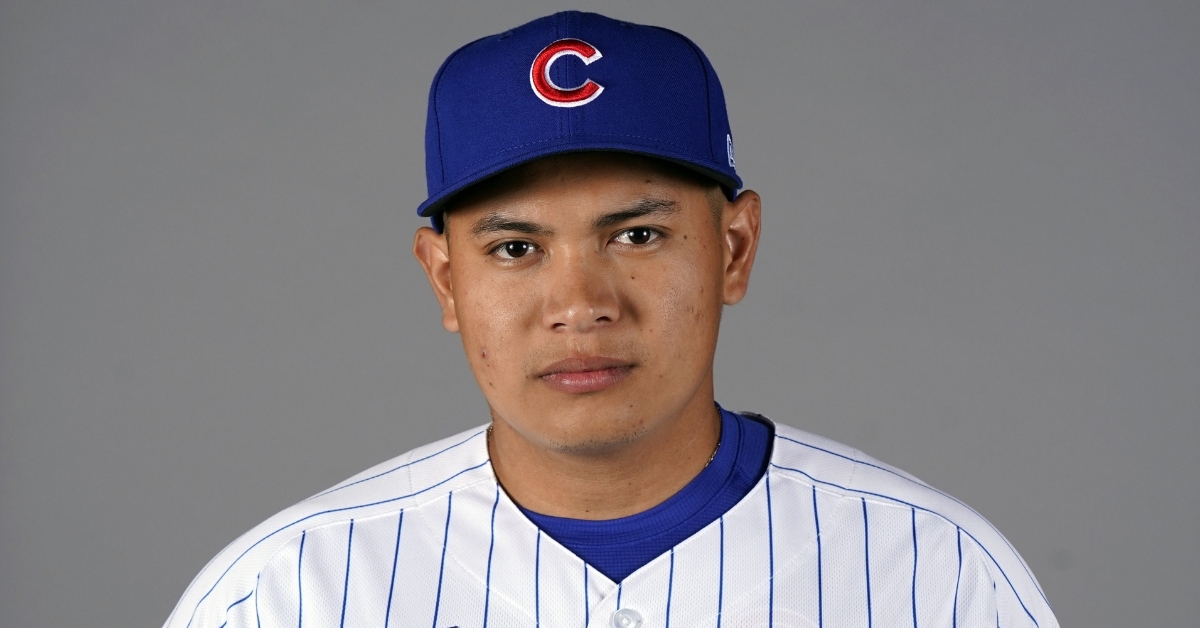 The Chicago Cubs have a promising prospect in reliever Manuel Rodriguez.

However, his 99 MPH fastball will be out of action for a while as he left Sunday's contest against the Mariners with an injury after nine pitches in the sixth inning.

The Cubs announced following the game that he has 'right biceps discomfort' and will be further evaluated on Monday by the medical staff.

Hopefully, this is just some arm fatigue and nothing serious.

Since he is on the 40-man roster, expect to see him log some innings for the Cubs at some point in 2020.