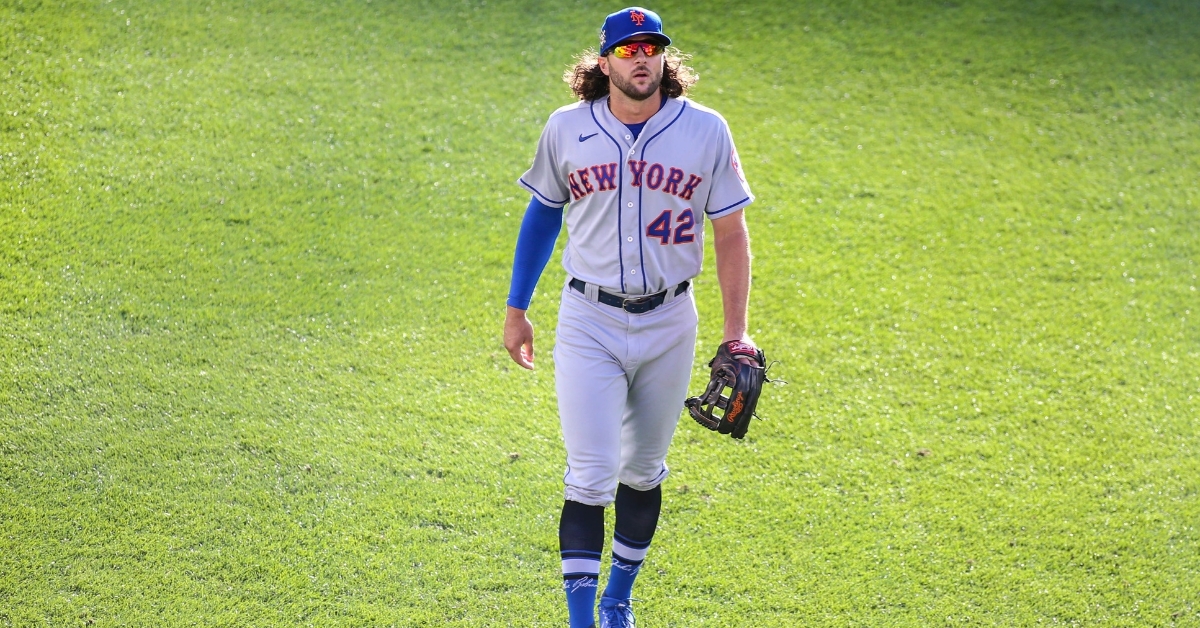 The Chicago Cubs continue to fill out their roster before the start of spring training.

Former Mets outfielder Jake Marisnick has agreed to a $1.5 million deal with the Cubs on Thursday morning, according to multiple reports.

His best season offensively came in 2017 when the right-hander hit .243 with 16 homers in 259 plate appearances.

Defensively, he is very versatile as he can play center field and cover the corners at an excellent clip. Overall, he broke into the major leagues in 2013, he has +71 defensive runs saved and +39 outs above average.

More than likely, Marisnick will be a late-game defensive replacement type for some added defense in close games and get the rare start or two during the season.

He was originally drafted by the Blue Jays in the third round of the 2009 amateur draft.

The competition for two bench spots on the Cubs will probably be between Marisnick, Matt Duffy, and Phil Ervin.

The Cubs 40-man roster is already set at 40, so there should be a roster move forthcoming.

Source: Jake Marisnick and #Cubs are in agreement on a contract. @MLB @MLBNetwork

They should have made a trade and made it easier: The #Cubs sign former #Mets CF Jake Marisnick, who replaces Albert Almora, who went to the Mets, as @jonmorosi reports

Since coming into the league in 2013, Jake Marisnick has +71 defensive runs saved and +39 Outs Above Average. That’ll play. #Cubs

The Chicago Cubs have signed OF Jake Marisnick to a contract, per @jonmorosi. #Cubs pic.twitter.com/tPm47HgGIj