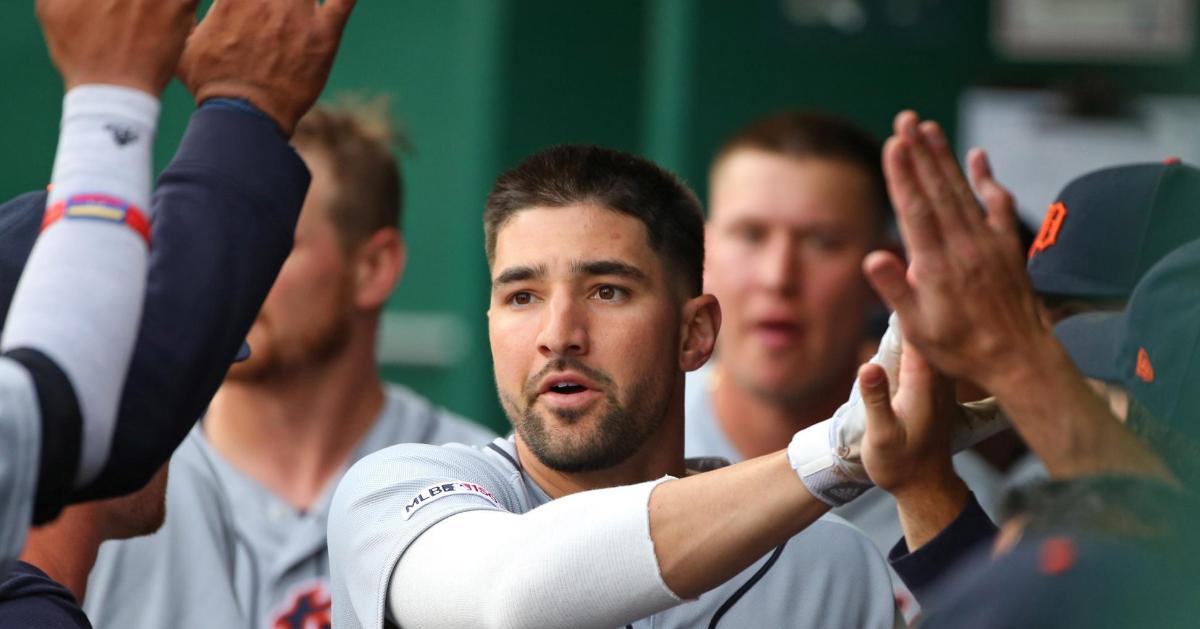 CHICAGO — With the trade deadline looming, the hot stove is heating up around Major League Baseball. The Chicago Cubs are expected to be significant players on the trade market between now and the end of the month, and, on Sunday, the Cubs found themselves at the center of a trade rumor that, according to Detroit News sports writer Chris McCosky, "has some teeth."

McCosky reported that the Cubs are showing interest in acquiring Detroit Tigers right fielder Nicholas Castellanos, who is arguably the best hitter on the Tigers' roster. The 27-year-old Castellanos is currently batting .280 with 10 home runs and 35 RBI in his seventh season in the big leagues. He has spent his entire MLB career with the Tigers, but Detroit, which is currently one of the worst teams in the league at 29-65, might be willing to deal him prior to the deadline.

There is speculation that, if the Cubs were to acquire Castellanos or another notable outfielder, starting Cubs right fielder Jason Heyward could be moved to center field on a permanent basis. That would clear the way for Castellanos to start in right field, should he be traded to the Cubs. While improving the bullpen and potentially adding another arm to the rotation should be the top priorities for Cubs management right now, bolstering the batting order with a reliable hitter like Castellanos could certainly pay dividends down the stretch.

The Cubs are among the teams showing interest in Nick Castellanos. They probably want to move Jason Heyward to center, add Castellanos RH bat in right. This one has some teeth.

Update: NBC Sports Chicago analyst David Kaplan backed up McCosky's report on Twitter and also added that the Cubs have already been at the center of trade rumors regarding Tigers closer Shane Greene. 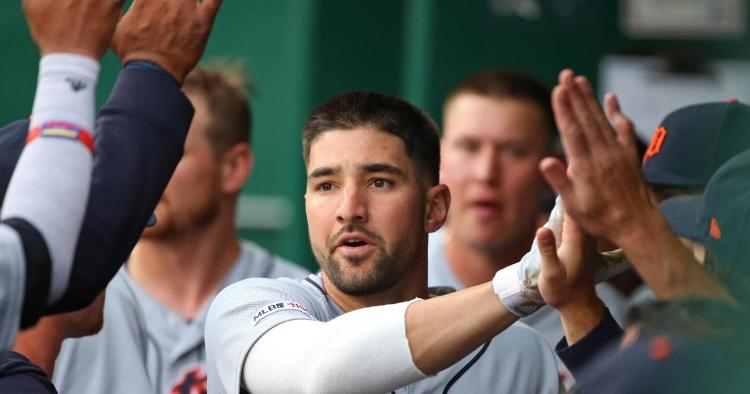 The report from @cmccosky on the Cubs interest in Nick Castellanos is correct. There have also been discussions that include Tigers closer Shane Greene. To acquire both would be fairly costly. We are 10 days from the trade deadline.