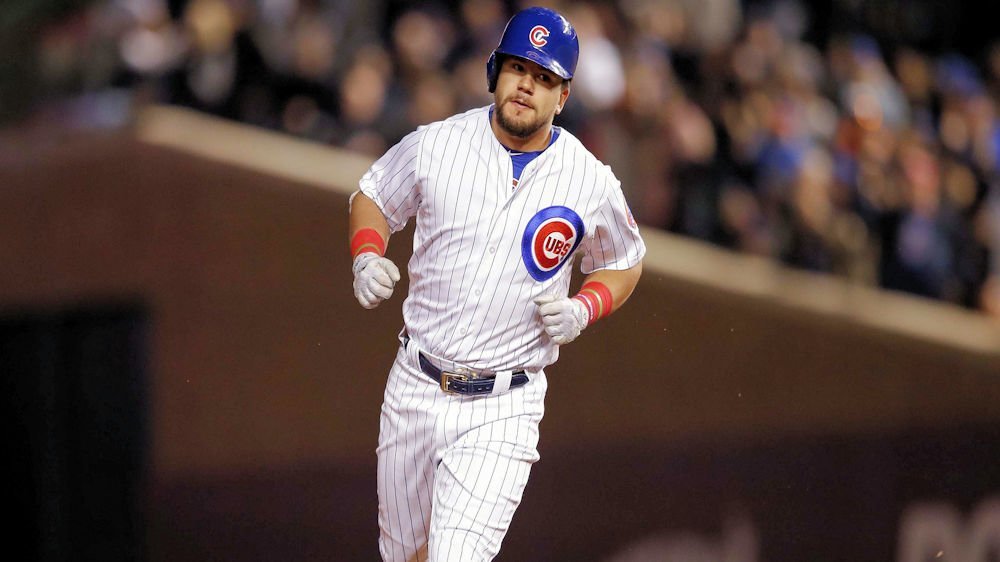 The Chicago Cubs have an abundance of outfielders for 2019 and one of the most beloved by the fanbase is left fielder Kyle Schwarber.

However, USA Today Sports columnist Bob Nightengale has heard differently during the opening stages of the Winter Meetings.

"Several teams have inquired on Cubs slugger Kyle Schwarber but they’ve all gotten the same response from Cubs," he posted on Twitter. "No, he’s not available."

This is in complete contrast to Cubs President of Operations Theo Epstein saying that nobody on the club is "untouchable" after the disappointing season finishing second place in the National League Central.

Basically, if this report is true, it just states the fact that Schwarber is not getting shopped around by the Cubs constantly to other teams. However, if a major league team gives Epstein plenty of talent for Schwarbs, it will be interesting to see what happens. Stay tuned as it should be an interesting week during the MLB Winter Meetings.

Several teams have inquired on Cubs slugger Kyle Schwarber but they’ve all gotten the same response from #Cubs. No, he’s not available