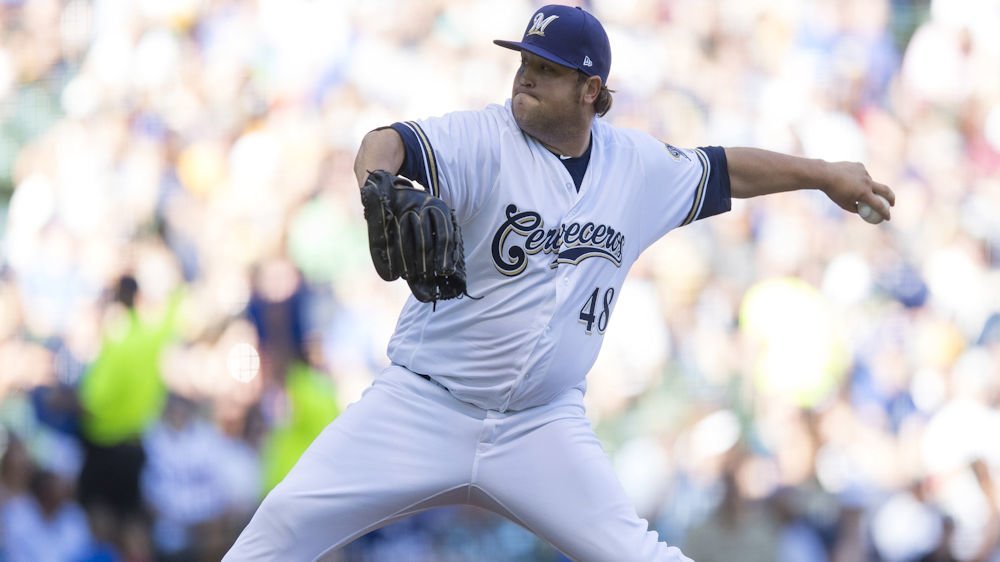 The Chicago Cubs are busy trying to add to their bullpen depth this offseason and have signed veteran lefty reliever Mike Zagurski to a minor league deal according to multiple reports.

Zagurski will get an invite to Spring Training, and he will have a chance to impress Cubs management.

He allowed seven earned runs in two relief appearances with the Brewers before he was let go from the 40-man roster last season. However, he was solid at Triple-A coming out of the bullpen in 2018 with a 3.20 ERA.

In the majors, he has a career 7.78 ERA, 77 strikeouts in 76.1 innings covering 91 games. This isn't very impressive, but apparently, the Cubs see something in him to give him a shot. More than likely, they know he can still throw very hard and worth getting a look.

The 35-year old will give the Cubs some organizational depth for their bullpen as he is another low-risk, low-cost move. He has been with the A's, Yankees, Pirates, Indians, Blue Jays, Tigers, Diamondbacks, and Brewers.

The Phillies drafted him in the 12th round of the 2005 MLB Draft.

The #Cubs have signed veteran lefty Mike Zagurski to a minor-league deal. It includes an invite to big-league camp.