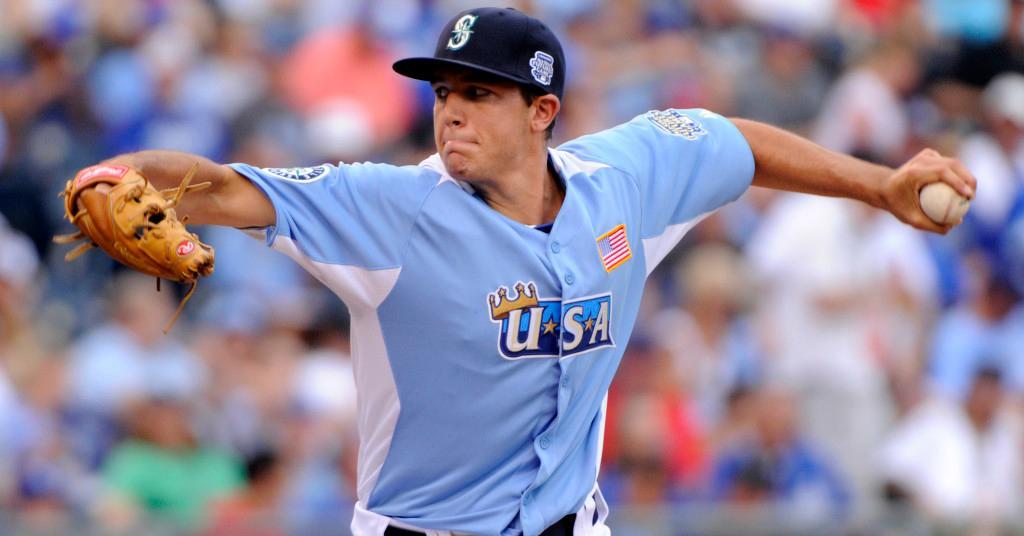 The Chicago Cubs have reportedly signed 30-year old reliever Danny Hultzen to a minor league contract with an invite to spring training.

In 2019 with the Cubs, he pitched just 3 1/1 innings, not allowing a run and striking out five batters with two walks.

Hultzen won't be on the 40-man roster but will have a chance to make it eventually with his play during spring training and beyond.

Anytime you can stockpile a lefty reliever that can throw in the mid-90s, it's a pretty decent idea, especially if you stash him in the minors for an emergency during the season.

He was drafted with the No. 2 overall pick by the Seattle Mariners in the 2011 draft.