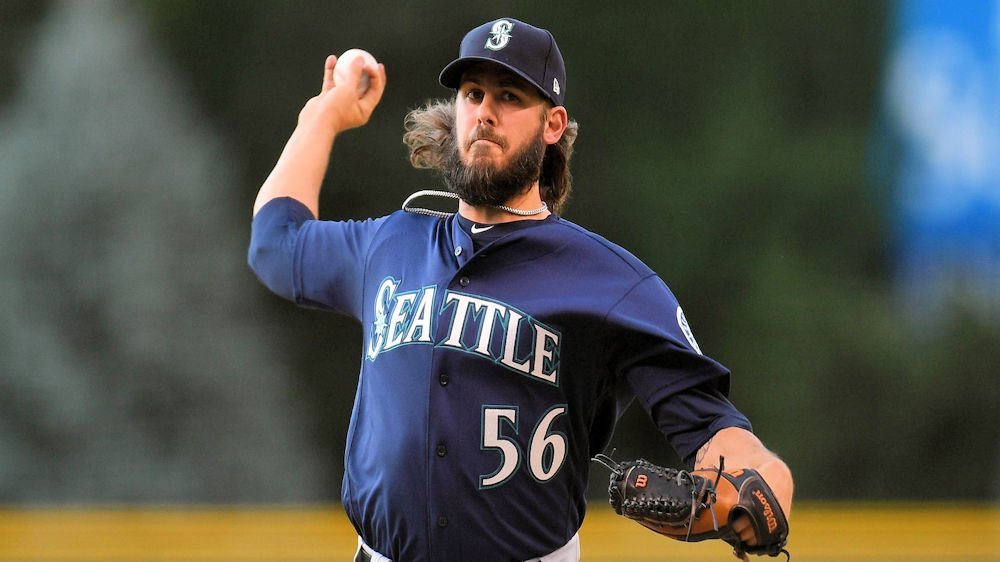 The Chicago Cubs keep building bullpen depth in their organization as they have signed righty reliever Christian Bergman to a minor league contract according to Baseball America.

For his MLB career, the 30-year old swingman has a 5.59 ERA and 1.47 WHIP in 71 appearances (25 starts) in five seasons. The last two years he has been with the Mariners but mostly in their minor league system.

This is another low-risk guy that the Cubs are stockpiling to check out in spring training as a non-roster invitee and stashing him in Triple-A Iowa in case a rash of injuries happen to the major league bullpen.

He was drafted in the 24th round by the Colorado Rockies in 2010.