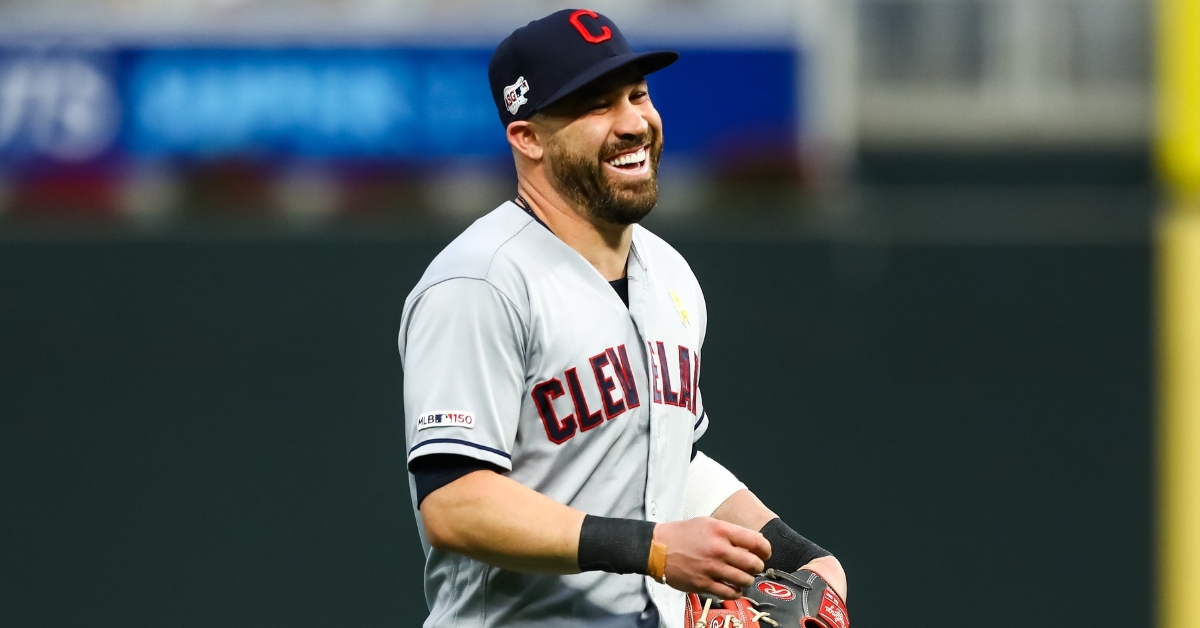 Kipnis to be added on a non-roster, minor-league deal with Cubs (David Berding - USA Today Sports)

The Chicago Cubs are adding to their infield depth with the expected signing of free-agent second baseman Jason Kipnis to a minor league deal.

According to multiple reports, it's not official as he still has to pass the physical with the team. MLB insider Jon Heyman is reporting that it is a minor league deal worth $1 million if he makes the big-league squad.

Theo Epstein said the team has a couple of moves to make this spring.

It wouldn't be the worst idea to sign him to a minor-league deal if they are trying to bring Nico Hoerner slowly along at second base. For Kipnis, this would be a dream come true for him to get back on the North Side to finish his career as he grew up in Northbrook and a huge Cubs fan.

With Hernan Perez and Kipnis more versatile than Daniel Descalso, it is likely that the Cubs might end up parting ways with the veteran at some point to save some money.

Expect Glenbrook North's very own Jason Kipnis to be one of them. Cubs zeroing in. The second most famous alum from there.

Cubs are working on a Minor League/NRI contract with FA second baseman Jason Kipnis. Still has to take physical with team.