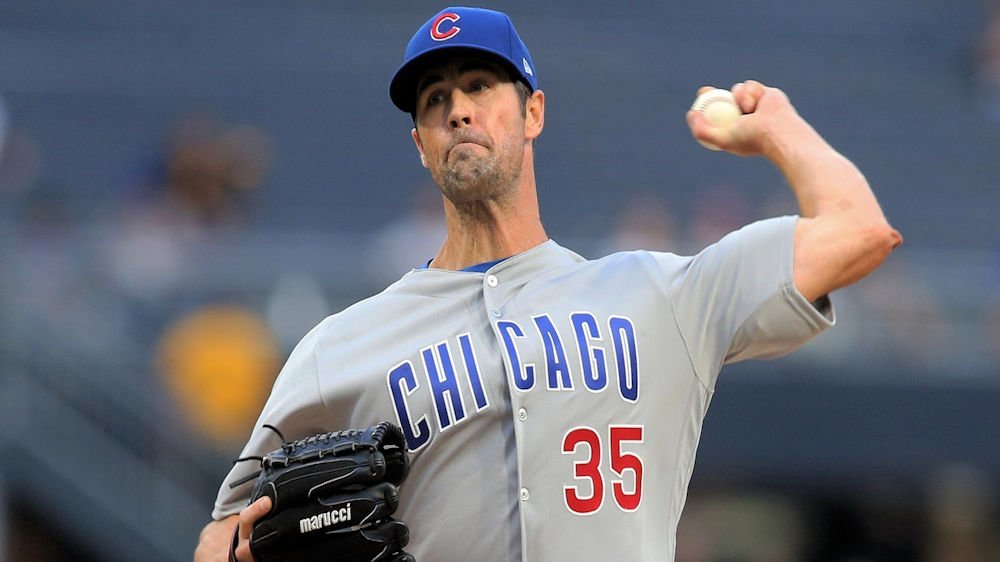 If the Cubs didn't pick up Hamel's $20 million, the Rangers would have been on the hook for the $6 million buy-out. Texas had an incentive to work out a deal with the Cubs and got a starter in return for their money.

Smyly has a salary of $7 million in 2019 plus six million in performance bonuses. Last offseason, he signed a two-year, $10 million deal with Chicago.

Interestingly, new Texas assistant general manager Shiraz Rehman came from Chicago and knows Smyly well so it appears that the Rangers know exactly what they are getting health-wise in the starting pitcher.

It is a win-win for both sides as Cubs get their front-end starter for another year during their Championship window and the Rangers get a talented starter for their rotation.

Drew Smyly has a base salary of $7M in 2019, plus another $6M in performance bonuses. By moving his contract, the #Cubs will essentially pick up Cole Hamels' $20M option for a net cost of $13M.