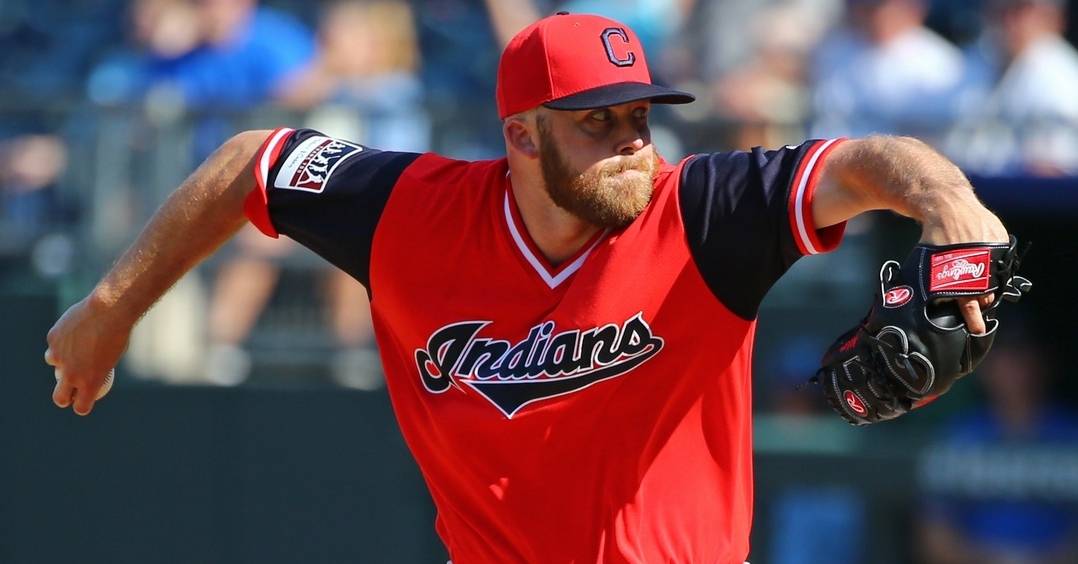 The Chicago Cubs are making moves to address their bullpen as they signed veteran reliever Cody Allen to a minor league deal on Friday according to multiple reports.

Allen will report to South Bend, and the Cubs' 60-man player pool is now at 58.

He was a successful closer for the Cleveland Indians from 2014-2018 with 153 saves, a franchise record. After some control issues, he was released by them.

This is a no-brainer for the Cubs as its just a minor league deal, and he can bring some quality depth to the organization.

A change of scenery could help things, and it's another low-risk, high-reward signing that happens a ton throughout baseball each season.