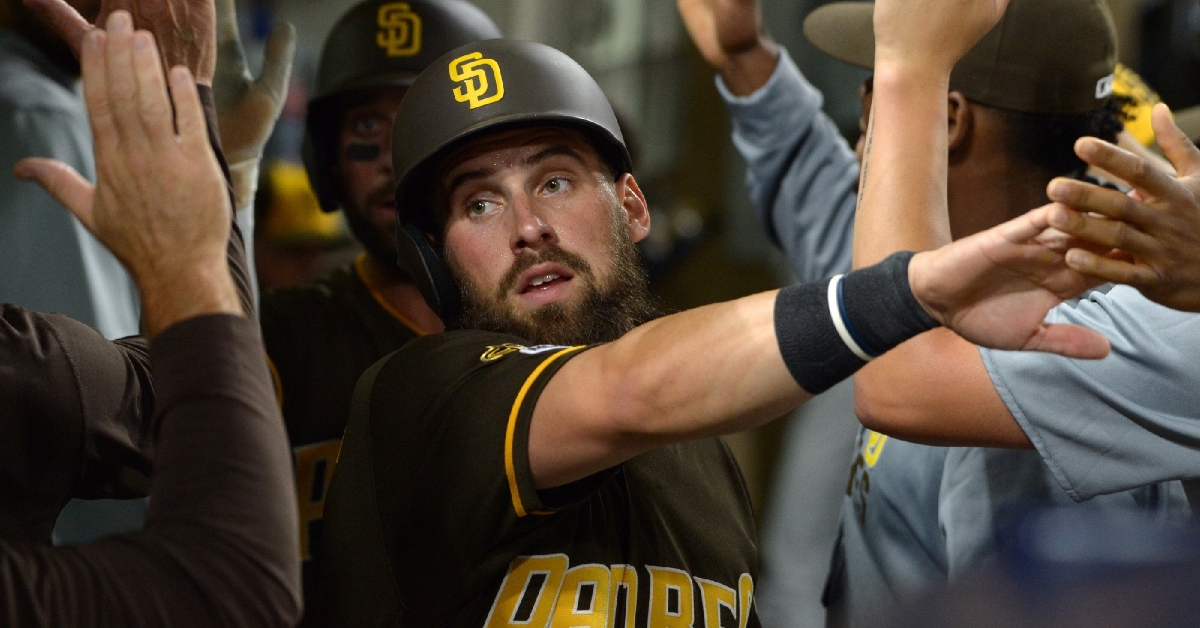 Another move for the Northsiders.

The Chicago Cubs have signed outfielder Nick Martini to a minor league deal on Friday.

Martini is a Chicago native and a 30-year-old left-handed outfielder that has bounced around a few organizations, including the A's, Phillies, Reds, and Padres. He was a Cardinals prospect for the first seven years in their system.

In 2018, he made his long-awaited major-league debut and hit .296 across 179 plate appearances, including a memorable homer in front of family against the Cubs.

Martini will get a strong look to be an extra outfielder once spring training opens. If he doesn't win a job out of spring, he will provide some solid outfield depth for the organization, and he would likely be slotted at Iowa.

Not a bad pickup to see how things shape out down the line in 2021.

Nick Martini's from the suburbs of Chicago so his family got to watch him hit a dinger at Wrigley.

What an awesome moment. pic.twitter.com/BdFbkB3eKK