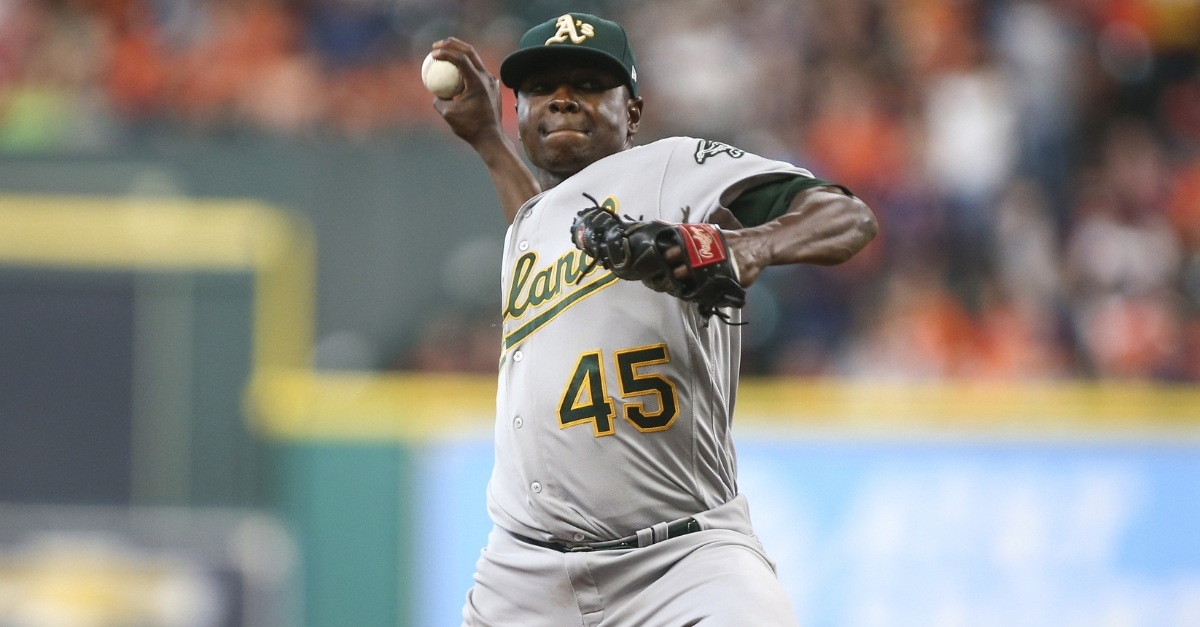 The Chicago Cubs have reached a one-year deal with righty Jharel Cotton worth 640K on Monday according to multiple reports.

Cotton was projected to get $800K in arbitration so this was a good move by the Cubs to get him on a decent pre-arbitration deal.

He still have some minor league options which makes Cotton a valuable pitching depth piece for 2020.