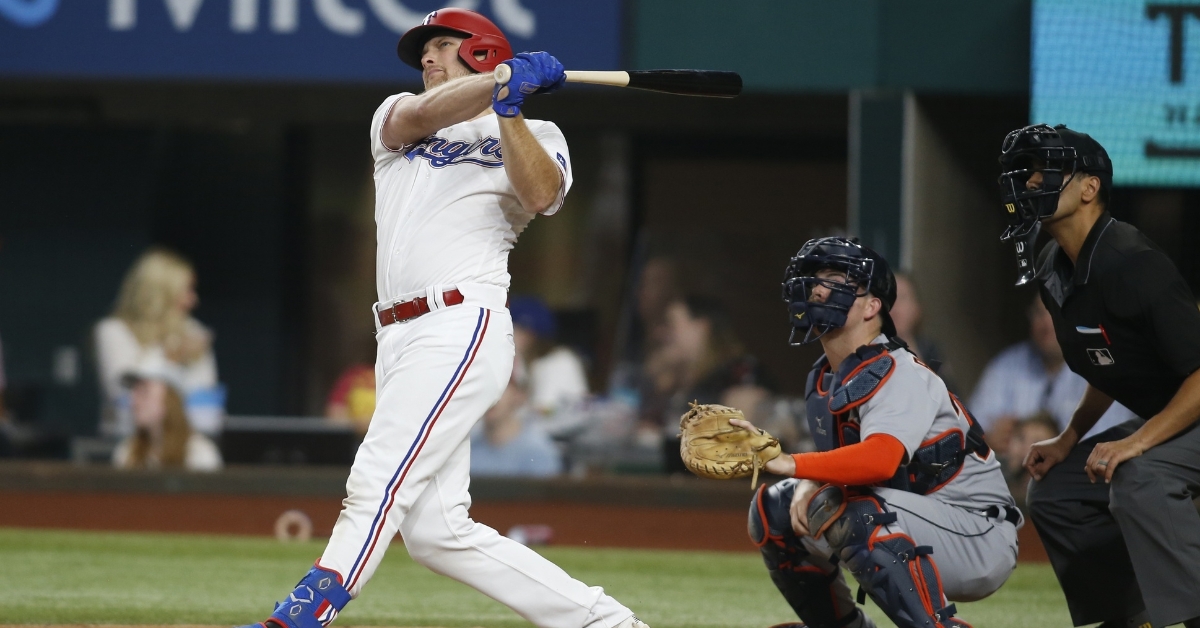 Some roster news today despite the ongoing lockout.

The 32-year-old will be a depth piece for the organization stashed away in Triple-A in case of injuries to starter Willson Contreras and backup Yan Gomes.

Not a bad move to add Hicks on a minor league deal because he's a decent third option if needed.