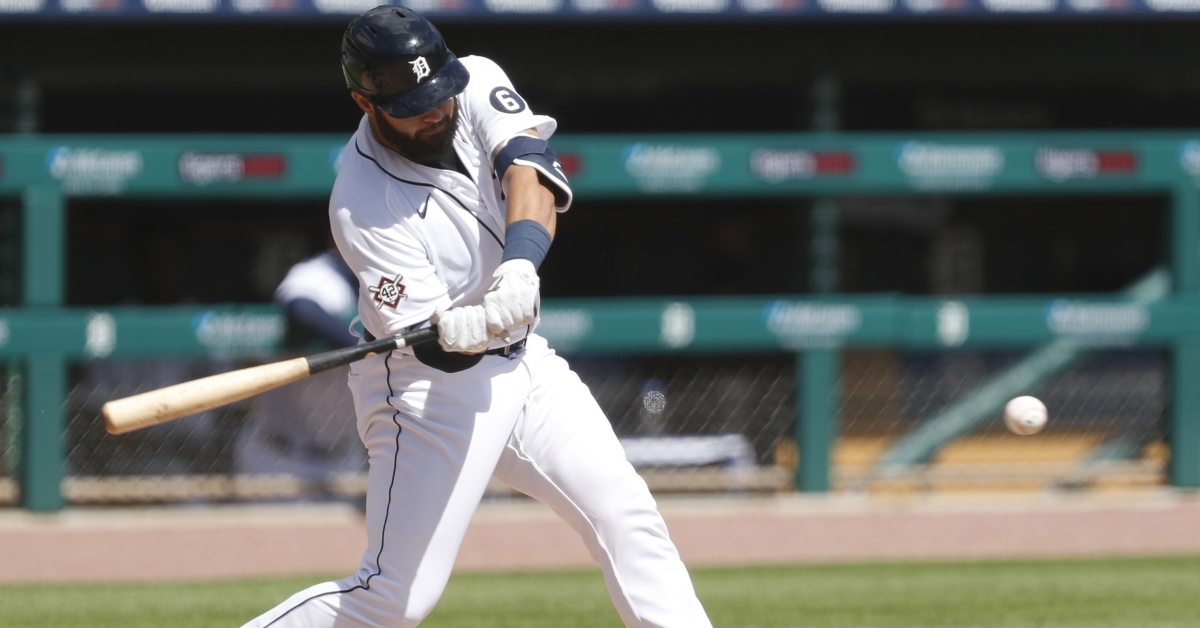 We can report a big-league move for the Northsiders.

The Chicago Cubs and catcher Austin Romine have agreed to a one-year deal worth $1.5 million, according to multiple reports.

The deal is pending a physical and no official announcement yet by the Cubs.

Romine is likely signing to be the backup catcher behind standout Willson Contreras. This move was necessary as the Cubs only had one catcher with any big league experience on the 40-man roster besides Contreras before this signing.

The 32-year-old has some decent playoff experience appearing in three games with the Yankees.

The New York Yankees drafted him in the second round with pick No. 94 in the 2007 draft.

The Chicago Cubs have signed catcher, Austin Romine to a one-year deal, per @Feinsand. #Cubs pic.twitter.com/K0fylrnqGT