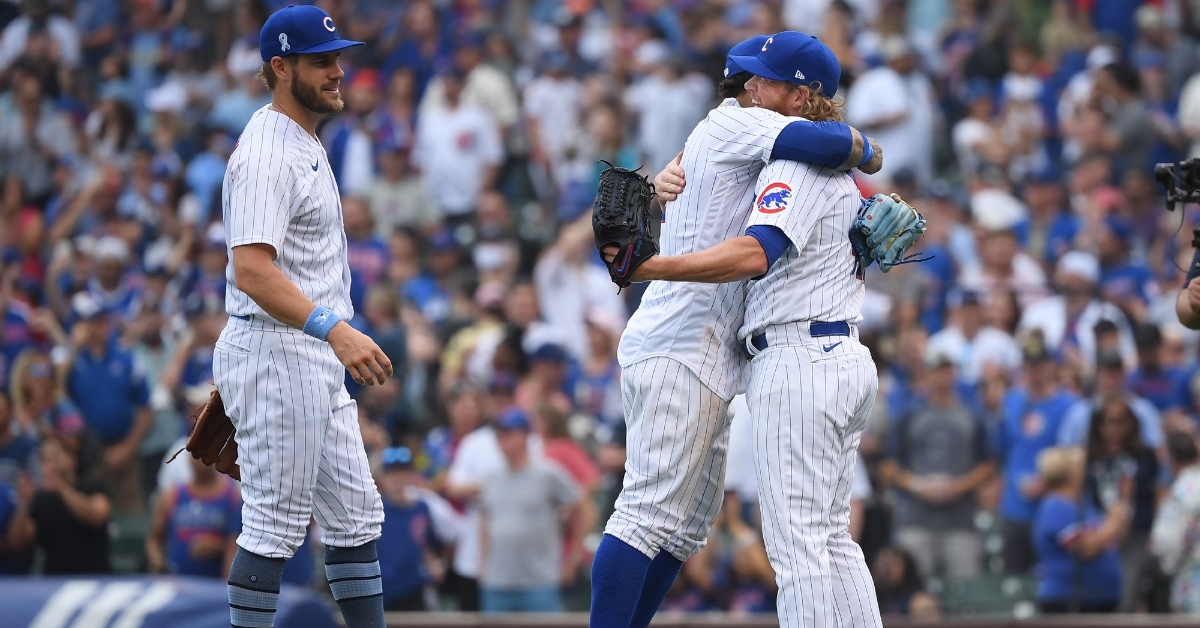 A ton is happening a few hours before the trade deadline, including another crosstown deal.

Chicago Cubs closer Craig Kimbrel has been traded to the White Sox for second baseman Nick Madrigal and pitcher Code Heuer on Friday according to multiple reports.

Kimbrel has a team option for next season at $16 million, so he was obviously one of the most coveted trade targets in all of baseball.

Best of luck to Kimbrel on the Southside of Chicago this season and possibly in 2022.

Madrigal hit .305 with two homers, 21 RBIs in 54 games before season-ending surgery in June.

When I said at the top of the show that Cubs had the chance to remake themselves for the next five years in the next two hours, this is what I meant.