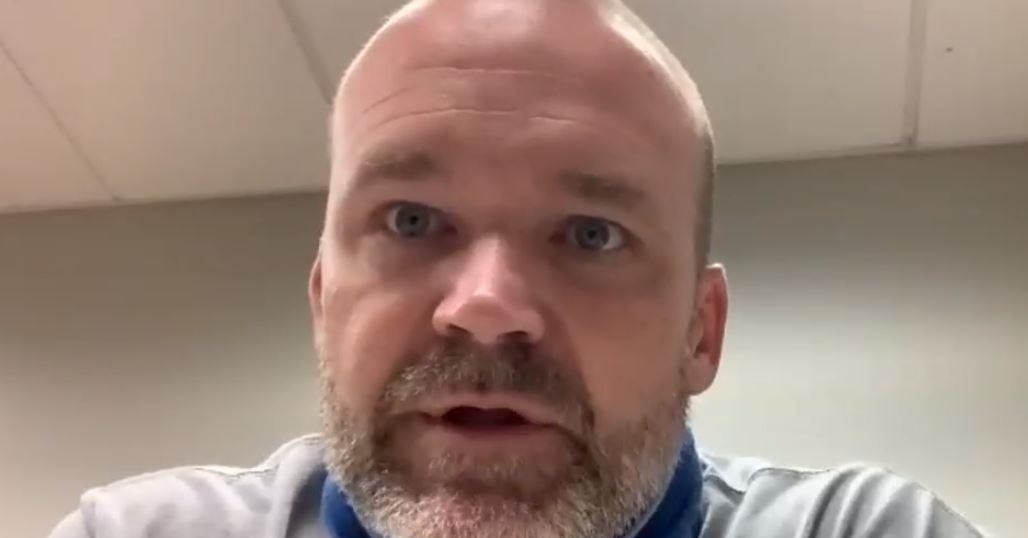 The Chicago Cubs lost a wild contest 6-5 against the Reds last night.

During the second game of a doubleheader, a few players were ejected as well as Mike Borzello and Cubs manager David Ross.

Ross spoke to the media following the contest and talked about what he saw that led to his first ejection as a manager.

"It just looked like the young man on the mound (pitcher Tejay Antone) was trying to send a message to one of our best players throwing behind him or over his head or at his head. However you want to look at it. And in the inning before he was kinda staring in and saying some things. Just looked like he was trying to send a message to a guy (Rizzo) that was having a really good day and trying to make him uncomfortable."

Ross believes that a warning should not have been issued for his team.

"I thought our dugout got pretty animated and the umpire stepped in and issued warnings which I didn't understand because we didn't do anything from our prospective. A young man tried to take things into his own hands and send a message and then it kinda escalated from there."

Ross was upset that a 97 mph pitch was close to Rizzo's head and believed it was intentional.

"We are not happy with someone throws 97 behind Rizz or any of our players especially when they are going good. That's not a slip, a miss, that's not a rossin grab. That was intentional, no doubt in my mind. We were unhappy about it."

Today's 12:10 p.m. CDT contest between the Cubs-Reds should be interesting after all of the fireworks last night.