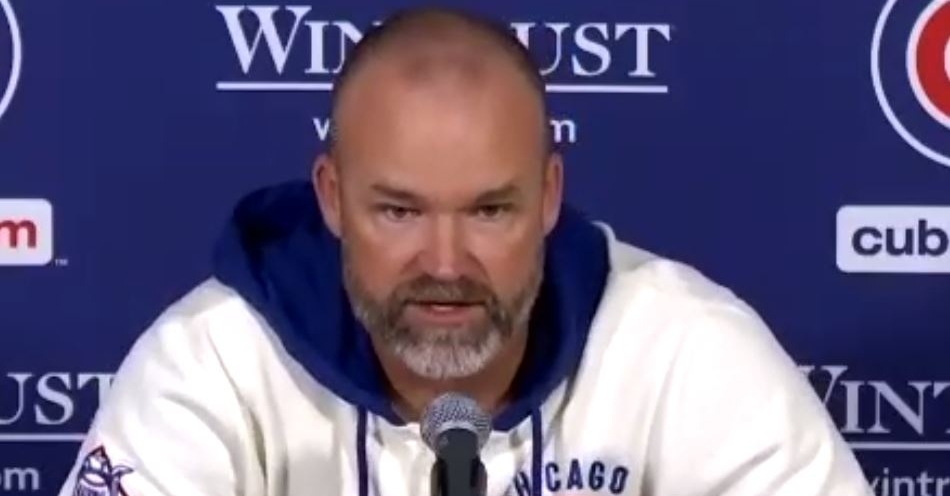 Big news out of major league baseball on Friday as they moved the 2021 All-Star game out of Atlanta, Georgia.

Commissioner Rob Manfred said MLB was taking a stand because of voting rights in the state of Georgia.

“Major League Baseball fundamentally supports voting rights for all Americans and opposes restrictions to the ballot box," Manfred said in a statement. "In 2020, MLB became the first professional sports league to join the non-partisan Civic Alliance to help build a future in which everyone participates in shaping the United States. We proudly used our platform to encourage baseball fans and communities throughout our country to perform their civic duty and actively participate in the voting process. Fair access to voting continues to have our game’s unwavering support."

Cubs manager David Ross spoke to the media on Saturday and was asked about his views on the All-Star being relocated.

"It’s a pretty strong statement that MLB’s making and why they're making it to support equal voting rights for everyone. I would definitely agree with that. A pretty big step for Major League Baseball to move the All-Star game, so kudos to them."